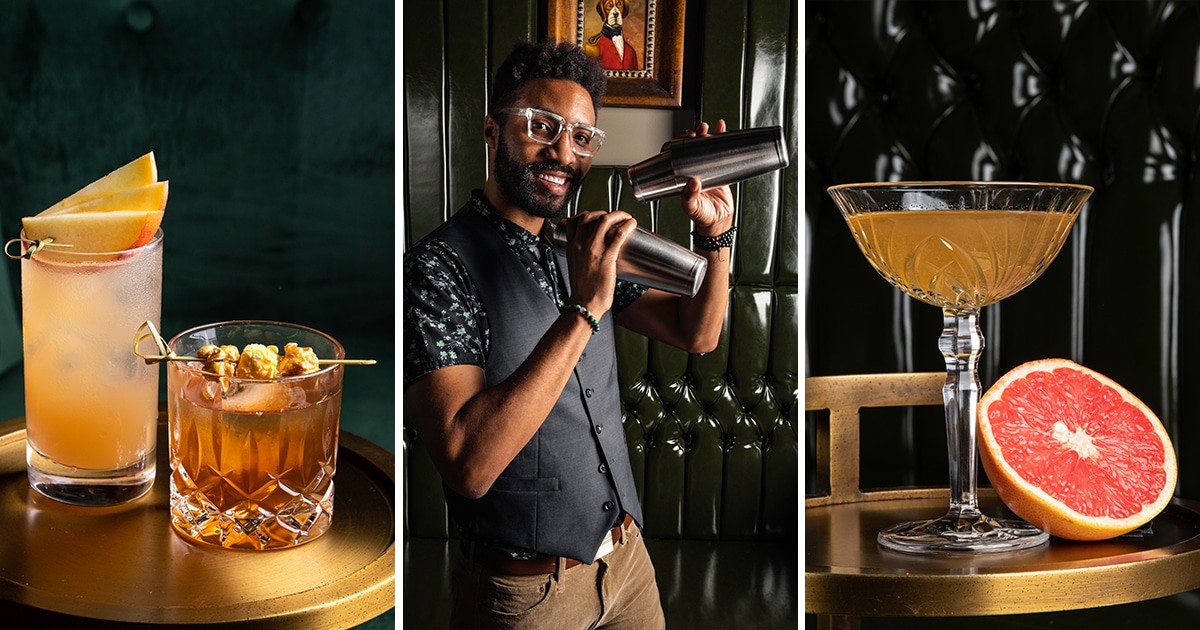 For Nigal Vann, inspiration for his drinks are often informed not by his palate but by his ear. “I get inspired by song titles and music,” says the Chicago-based bartender. “I know some people who make a drink and then name it, but in most cases I’m more inspired by a song name.”

Such was the case when Vann entered last year’s Power of the Palate National Cocktail Competition, sponsored by Maker’s Mark. His entry cocktail was a savory concoction made with garlic, chocolate, simple syrup, and parmesan. The name of his creation? “We Don’t Have to Take Our Cloves Off”, inspired by a 1986 R&B song by the singer, Jermaine Stewart.

Though the cocktail wasn’t enough to get him past the first round of last year’s tournament (“I still think today you can put it on a nice restaurant menu,” Vann says with a laugh.), it did not deter Vann from being any less creatively ambitious with his entries this year. As a result, he found himself not only past the first round, but winning the entire competition.

Like many bartenders, Vann didn’t see it as a career at first. For Vann, bartending made him enough money to pay the bills as he pursued a career in acting and writing. “I wanted a skill you can use,” says Vann. He developed those skills working behind several different types of bars including a wine bar and one bar he describes as being heavily influenced by beer. Eventually, those experiences landed him in the world of fine dining. In that world, Vann realized creativity didn’t have to be relegated to the page as a writer or to the big screen as an actor, it can also be behind the bar. “That’s where I was able to go back and forth with the chef,” says Vann. “I got to understand flavors and textures in a different way.”

Invigorated by his discovery of a new creative outlet, Vann was determined to learn everything about the craft of cocktail making. “I spent hundreds and hundreds of dollars on dozens and dozens of cocktail books,” Vann says about his early days. “But then I really got to understand flavors, memorized a lot of cocktails, and when you do that you see patterns and recipes are really easy to manipulate.” 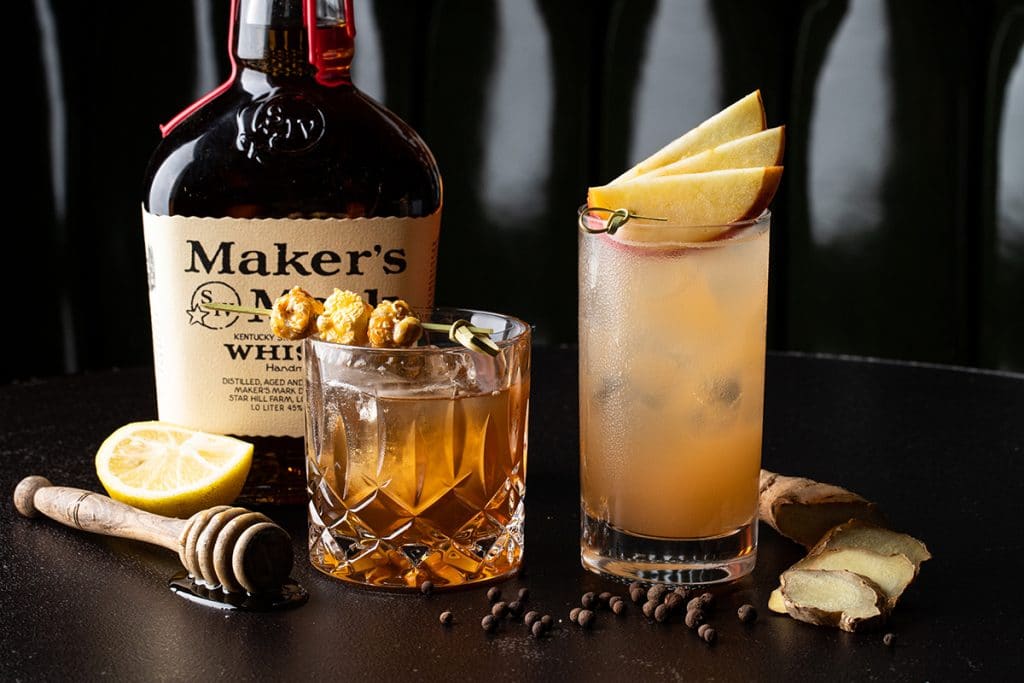 It was Vann’s keen sense of how to remix the classics into something original that is celebrated by Maker’s Mark, who is sponsoring Black Restaurant Week’s cocktail competition for the second year in a row. “It blows people away how creative our culture is,” says Cherice Williams, Senior Brand Manager for Maker’s Mark. According to Williams, participants were challenged to create cocktails based on certain prompts such as things from the bodega and family traditions. For Vann, those weren’t a challenge so much as a canvas. As he is known to do with traditional cocktail recipes, Vann decided for the family memories prompt, but remixed in a different way.

His “Trailblazer” cocktail — made with Maker’s 46, pumpkin seed infused Dolin blanc vermouth, Lustau Pedro Ximenez Sherry, allspice, and maple syrup — was inspired by his mother. “It was less about a tradition and more about a characteristic of my mom,” Vann says. “So I talked about how she was a single mother for the most part and worked multiple jobs while going to school, but I also never felt like I was alone.” Vann recalls trips his mother would take him on to the pumpkin patch or the apple orchard. “I wanted to honor my mom who has been the trailblazer in my family – being the first to go to college – but my memories of trips we’d go on and snacks she gave me.”

Now with his innovative cocktails, and the city of Chicago on his back, Vann is hoping to be a trailblazer much like his mom was . “It’s a great feeling,” Vann says about getting to the finals. “I didn’t give up, I just got better.”

Watch Nigal win the championship round of the cocktail competition below.