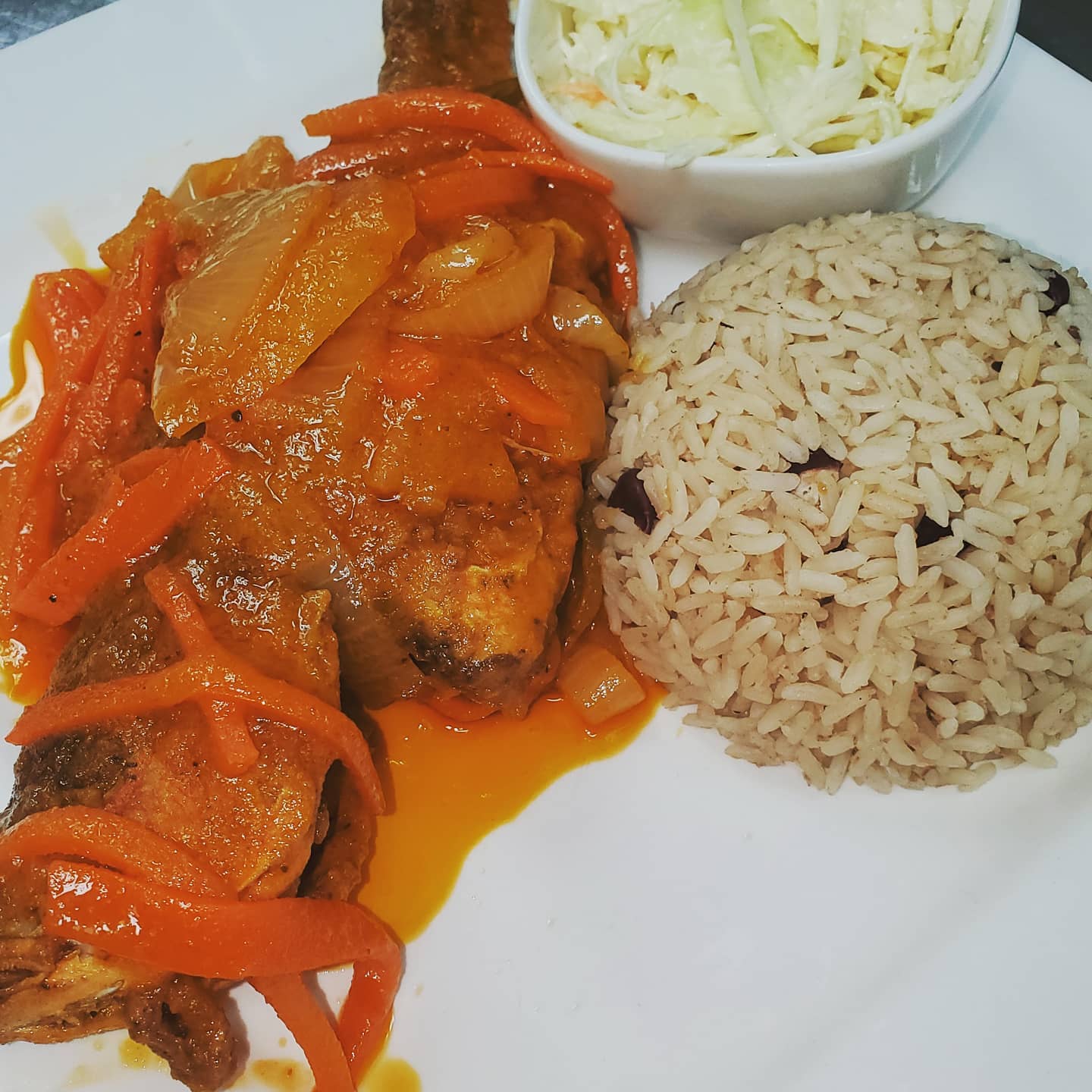 Toronto’s culinary scene is like a pressure cooker. Once you release the steam valve, the air is filled with a collection of scents from Asian, European, African, and South American cuisines. But it’s the aromas originating from the islands between the Caribbean Sea and the Atlantic Ocean that leave the most lasting impression.

From the late 1950s to today, Toronto’s Caribbean community has consistently contributed to the city’s cultural and culinary identity. Immigrants from Jamaica, Guyana, Haiti, Trinidad & Tobago and more within the Lesser and Greater Antilles made Toronto a second home (namely the Eglinton West district) by unpacking traditions and ceremonies like the annual carnival, Caribana, and opening a number of restaurants and small businesses. This migration to what has been referred to as “Little Jamaica” not only ushered in Caribbean traditions, but their customary cuisines as well. 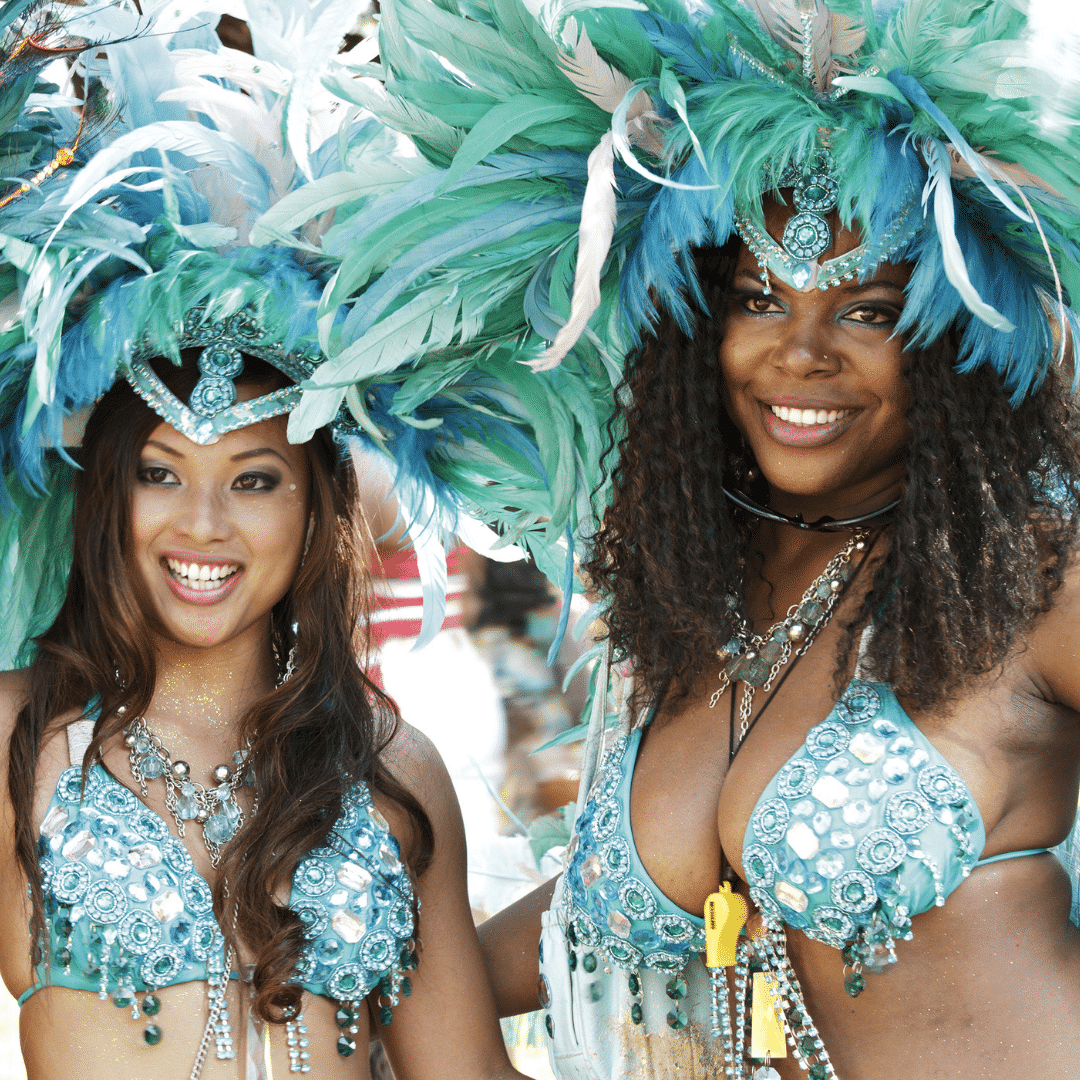 In their memories and their suitcases, Caribbean immigrants packed family recipes that trickled down to the next generation. Those recipes are now being used to reimagine other cuisines, as some chefs have done by turning succulent stewed oxtails into savory pizza toppings. For chef Staël Léon, who was also a guest chef at Toronto’s Boukon Restaurant, this fusion preserves the emotional connection Caribbean people have to food, but also widens a restaurant’s audience and shows how a people who are not native to a certain land can still thrive.

“The Caribbean restaurants are still connected to roots where they still serve the food you’d eat back home, but they adapt themselves to serve not only their own community, but to serve anybody because at the end of the day that’s a way you’d make money,” Léon said. “If you stick to just one thing you end up addressing one group of people. Most of the time it’s not beneficial as far as business is concerned so people adjust.”

Taking one ingredient indigenous to a certain country, like how puff pastry is distinctly European, but filling it with protein utilized in Caribbean households like cod fish ensures that sometimes adaptation can bring in new traditions.

Although adapting is a necessary part of survival, Léon, a Port-au-Prince, Haiti native who moved to Quebec, Canada in 2005 and specializes in plant-based cooking, believes there’s a growing number of Caribbean people in Canada who are looking to their roots as part of a health-conscious lifestyle.

Throughout several island nations, growing and eating ground provisions straight from the soil is a tradition that continues to offer health benefits and translates easily to modern vegan or vegetarian diets.

“What Jamaicans call ‘food food’ which is root vegetables — yams, sweet potatoes, plantains — that’s the food that we used to eat growing up,” Léon said. “Things that come from the ground that we turn into better things for us to digest and enjoy.” 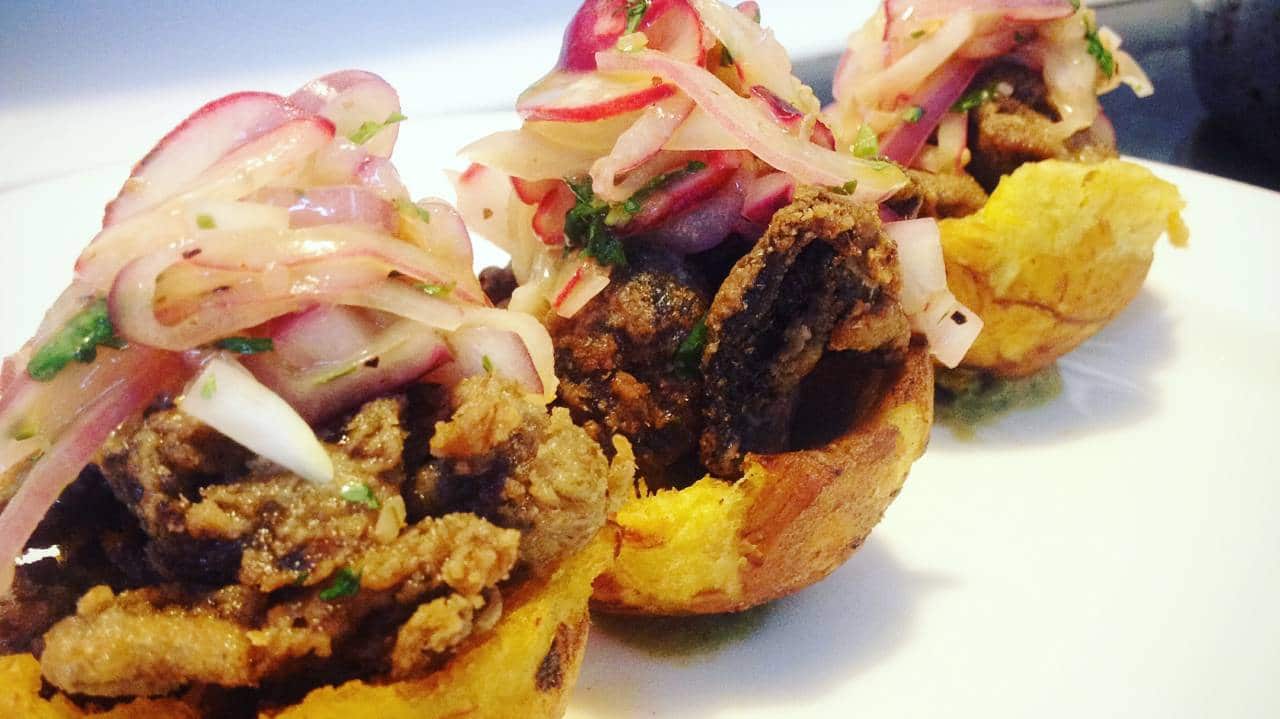 Be sure to stop by a Black-owned Caribbean restaurant during the inaugural Black Restaurant Week Toronto, sponsored by Yelp, taking place July 9, 2021 – July 18, 2021.

And click here for a list of Black-owned restaurants that are using food to highlight the diversity of the Caribbean diaspora.