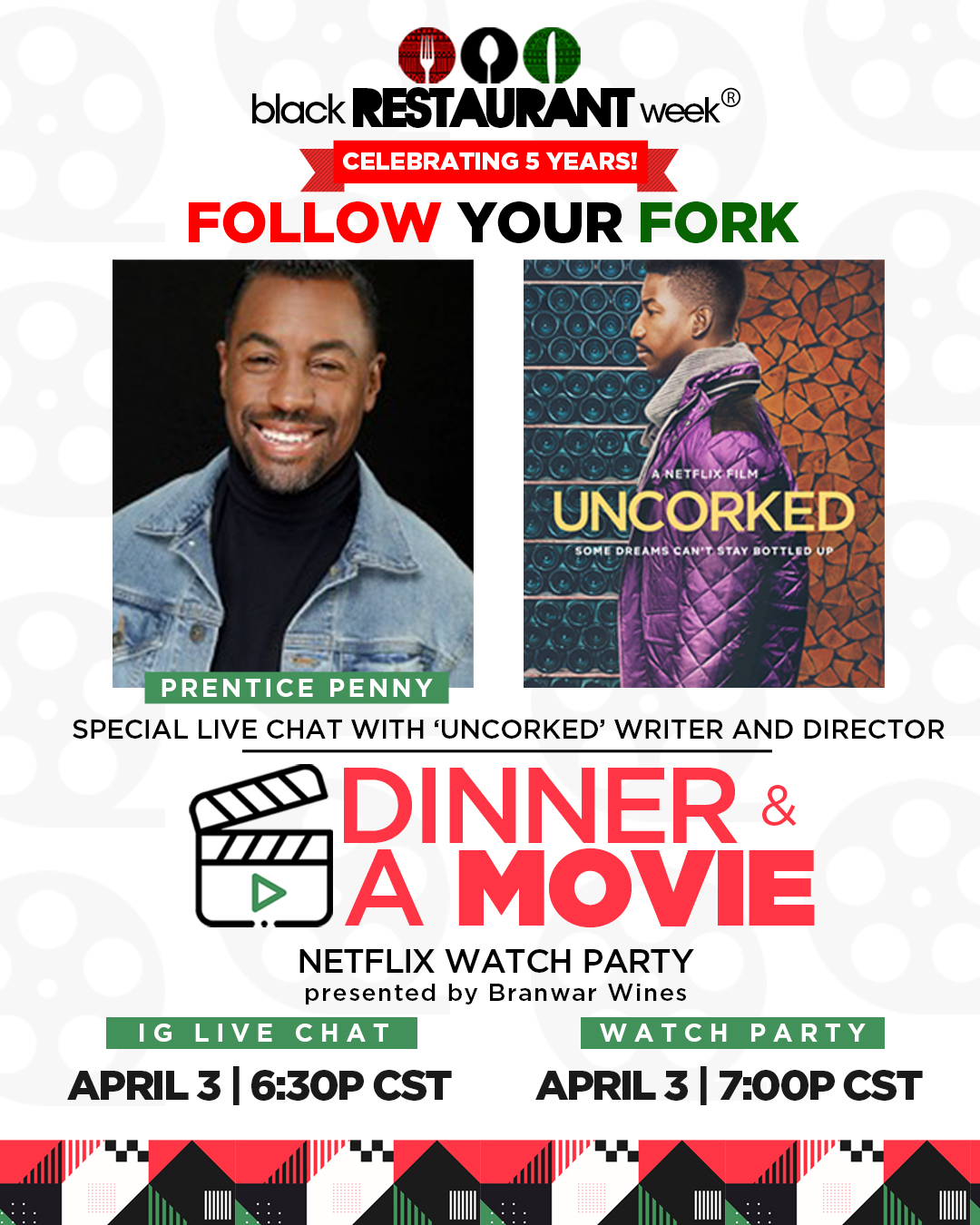 Celebrate the Black Restaurant Week 5 Year Anniversary this week by joining us for Dinner and a Movie. Order dinner from one of your favorite black-owned restaurants, get your favorite bottle of wine, and watch Uncorked with us at our Netflix Watch Party. Review our list of restaurants providing delivery & take out services below.

Join us on IG Live for a special Virtual Happy Hour series presented by Branwar Wines. Each day at 6pm CST we will host featured Sommeliers and a wine producer from South Africa who will provide tips on increasing your wine knowledge.

How to Participate in Dinner and a Movie: 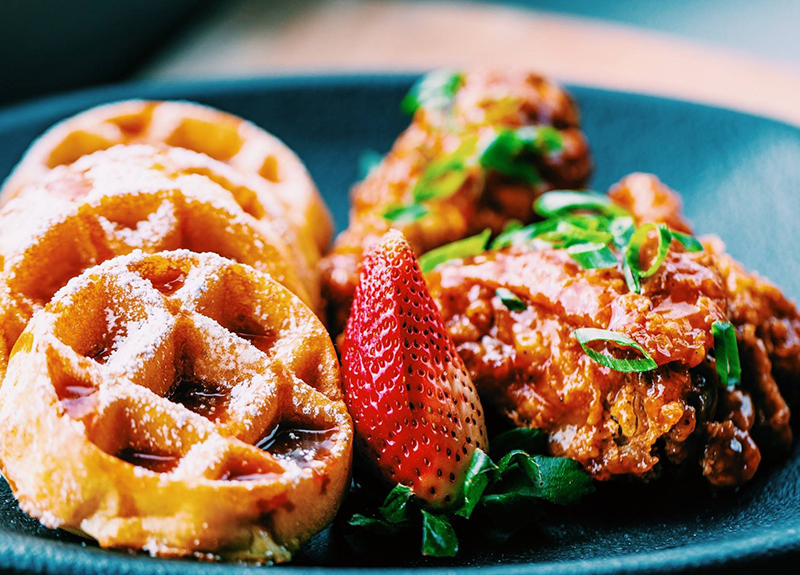 Order Dinner from a local restaurant

Review our list of black-owned restaurants providing take out and delivery services in your community. 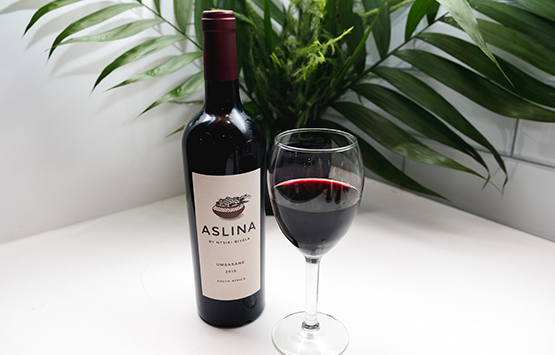 Grab your Favorite Bottle of Wine 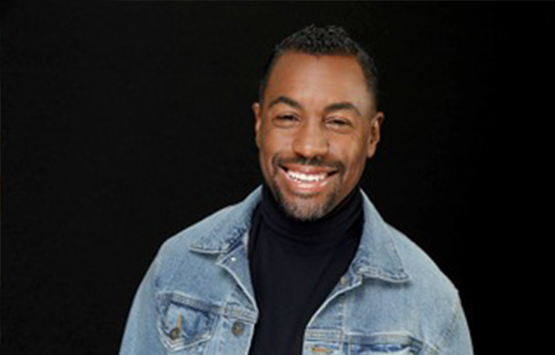 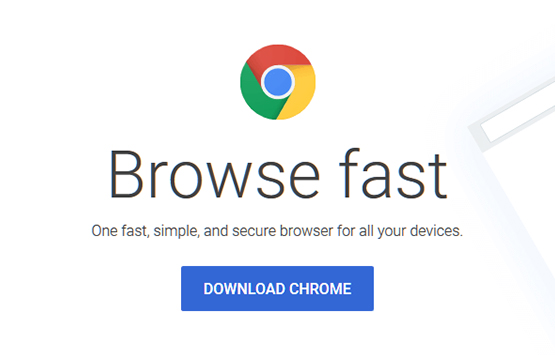 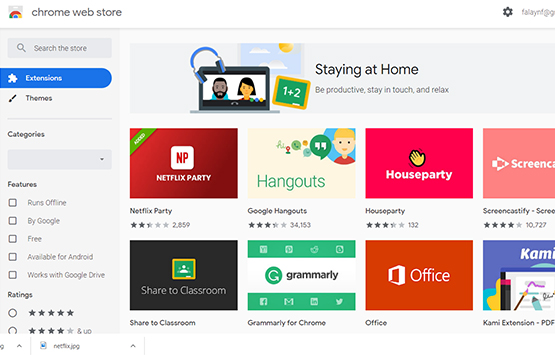 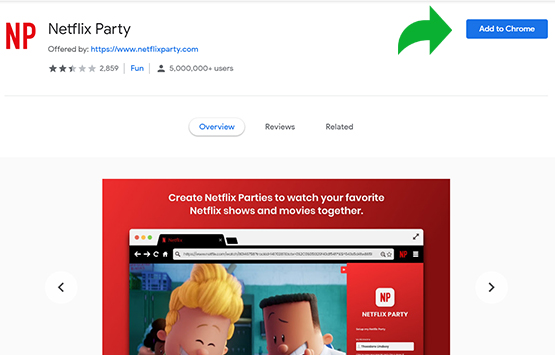 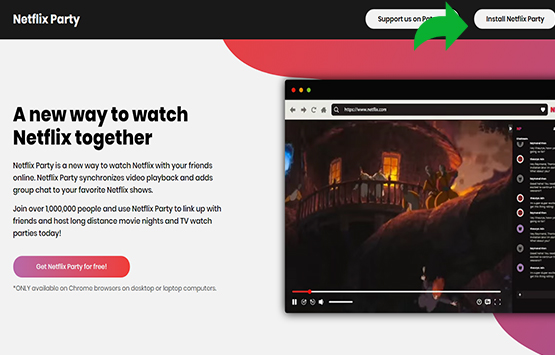 Click the Install Netflix Party in the corner of the screen. The application will then add a NP icon to your browser toolbar. 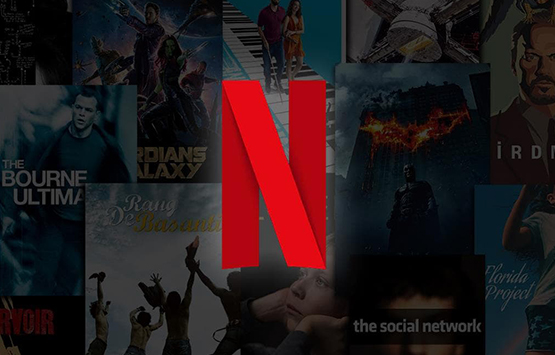 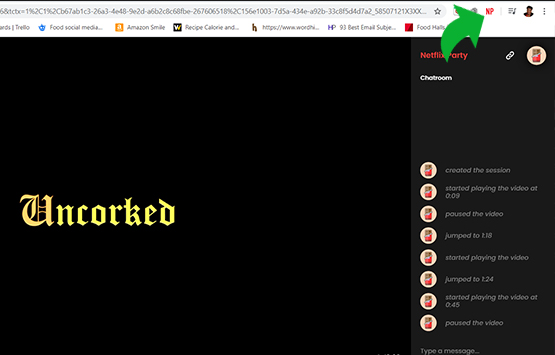 Black Restaurant Week will share a link to join the Netflix Party. Navigate to this URL and then click on the red Netflix Party icon to join. Join our chatroom and enjoy the movie with us.