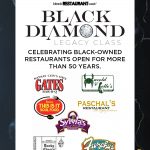 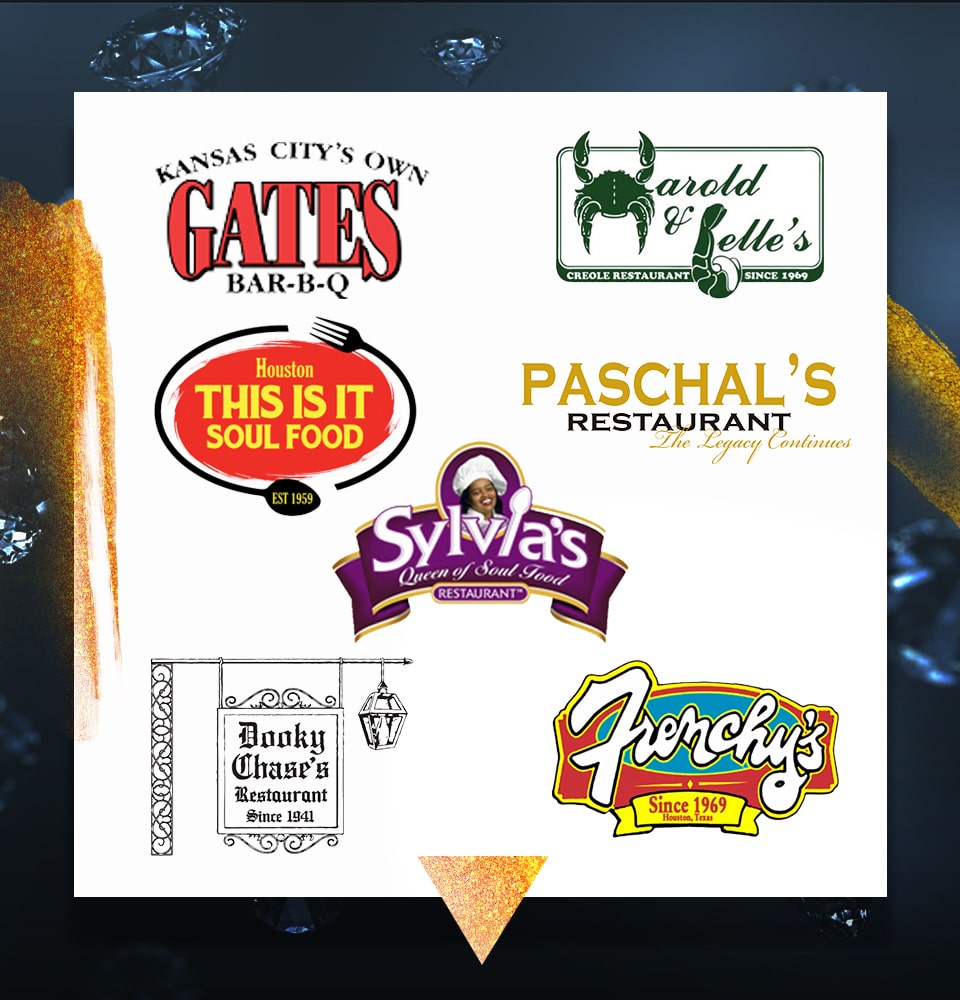 Black restaurants have long meant more to the community than the food they provide.

Eateries like Dooky Chase in New Orleans provided check cashing services and was an incubator for Black artists in addition to serving delicious gumbo. It was also one of the few spots where African Americans could gather and celebrate important moments, plan civil rights marches and register people to vote.

The same is true for Paschal’s in Atlanta.

It opened in 1947 and featured a hotel and jazz club in addition to classic soul food dishes. The 54-mile march from Selma to the state capital of Alabama that was led by Congressman John Lewis and Martin Luther King Jr. was planned in room 501 at Paschal’s Motor Hotel, according to Ebony Magazine.

Paschal’s and Dooky Chase are members of the Black Diamond Class — Black-owned restaurants that have been in business for over 50 years.

Black Restaurant Week is highlighting several of these pillars of the community, such as Gates Bar-B-Q from Kansas City (74 years), This is it in Houston (61 years), Paschals in Atlanta (73 years) and Los Angeles favorite Harold and Belle (51 years).

Restaurants in the Black Diamond Class were instrumental to the culture when segregation, Jim Crow laws and redlining were common practices in the south, said Therese Nelson, the founder of Black Culinary History and a classically trained chef.

“They opened in times where there were very few restaurants, but the restaurants that did exist that were Black-owned existed as almost a rebuttal to the moment. You didn’t have a place to go, so it became the defacto everything because they were the few folks who had the resources and mobility to create this kind of community center. (That’s why) they became the gathering places.” 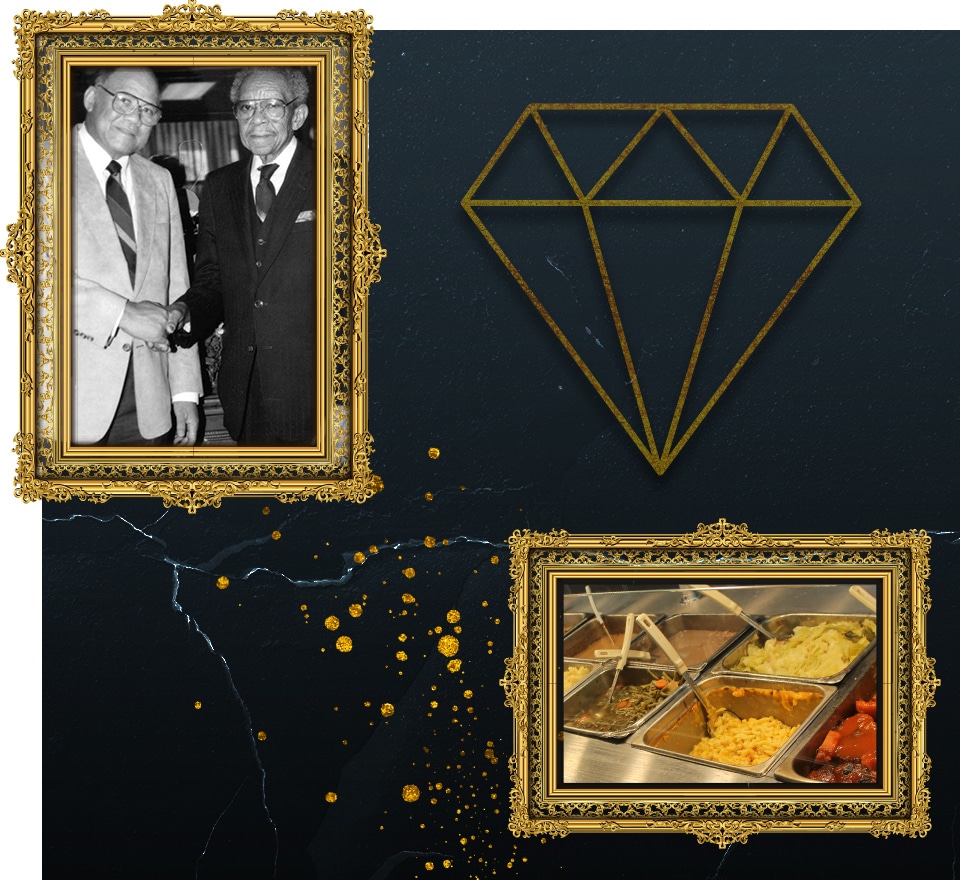 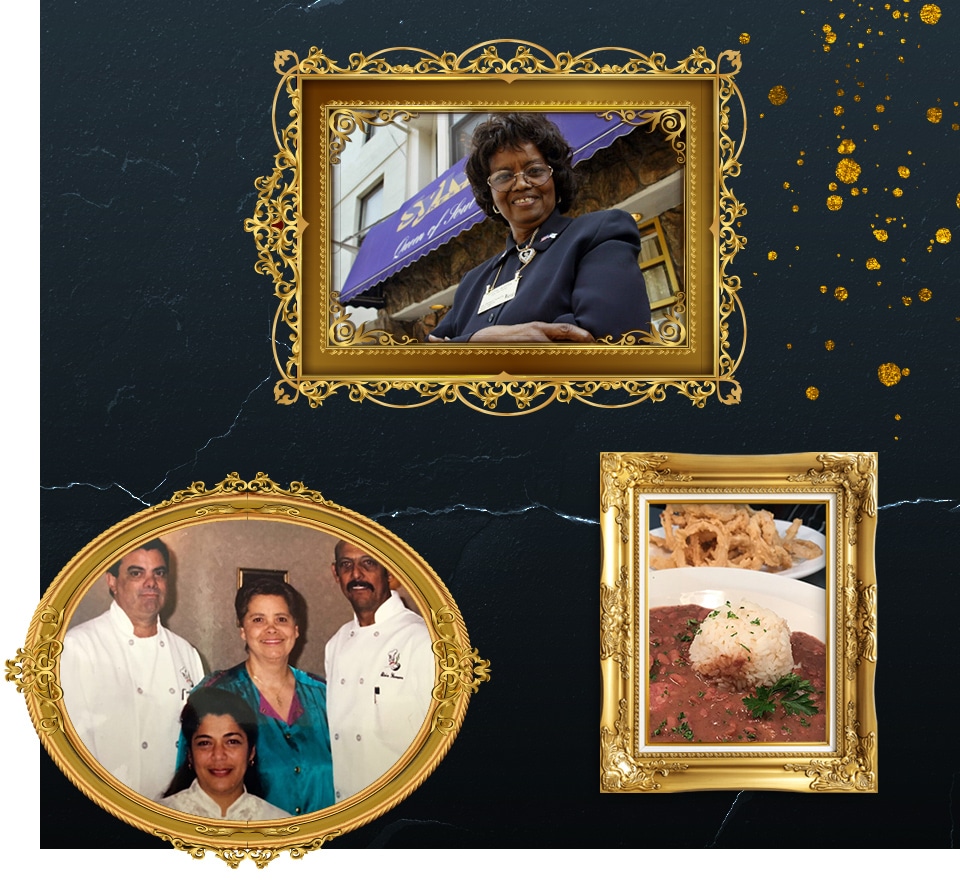 Restaurants also connected members of the Black community after the Great Migration, when six million African Americans traveled from the rural South to the urban Northeast, Midwest and West between 1916 and 1970.

“When you leave the South, how were you finding family? How were you finding community in these places that were multicultural and much more fast paced than where you were coming from? The restaurant becomes this easy, clear, translatable muscle memory,” she said.

The eateries have also long been sources of innovation and adept at overcoming obstacles.

For instance, Gates Bar-B-Q, which opened in a segregated Kansas City neighborhood in 1947, debuted burnt ends long before they were cool. It was also one of the first barbecue joints that valued a good sit-down experience.

Other restaurants like This is It in Houston have survived despite multiple relocations and challenges. Many Black neighbors in Houston’s Fourth Ward, where This is it was originally located, were displaced by a new city hall, a convention center and freeway. The eatery is now located in another historically Black neighborhood, Houston’s Third Ward.

Meanwhile, Paschal’s has been accustomed to overcoming obstacles since it opened.  The oven broke down a few days after their grand opening, forcing the employees to cook their famous fried chicken in Robert Paschal’s kitchen. Paschal and his wife loaded taxis with fried chicken and shipped them to the restaurant to fill orders for a few weeks until the oven was fixed. 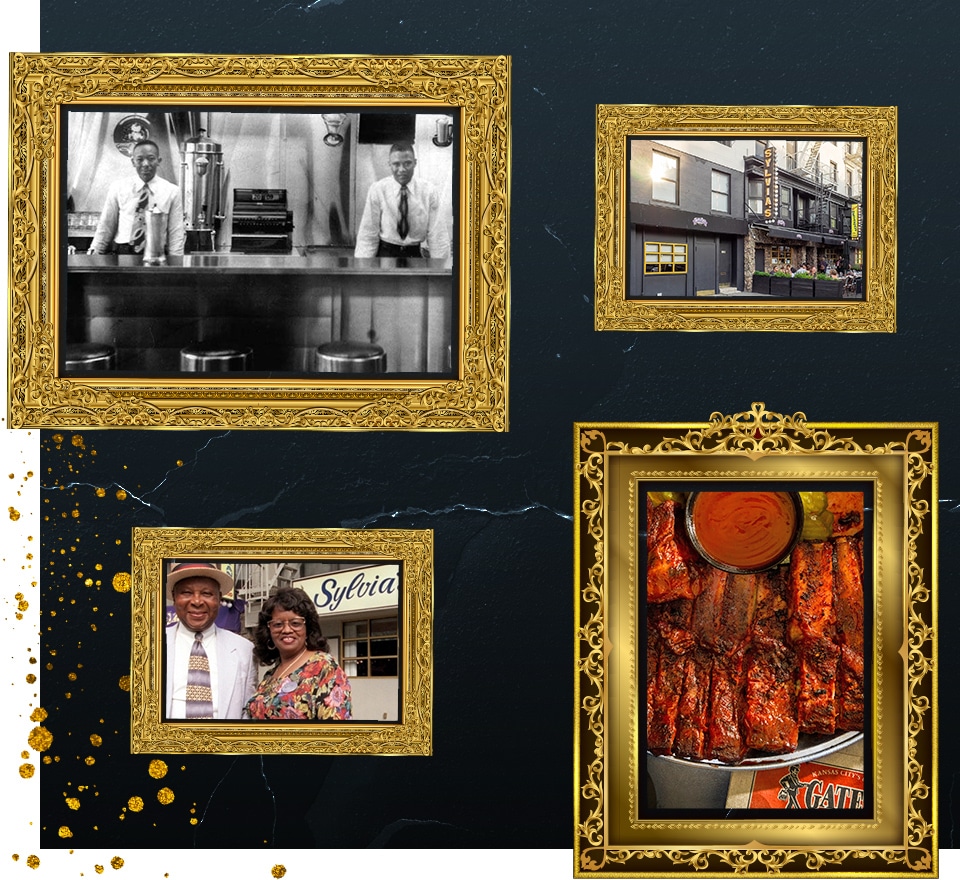 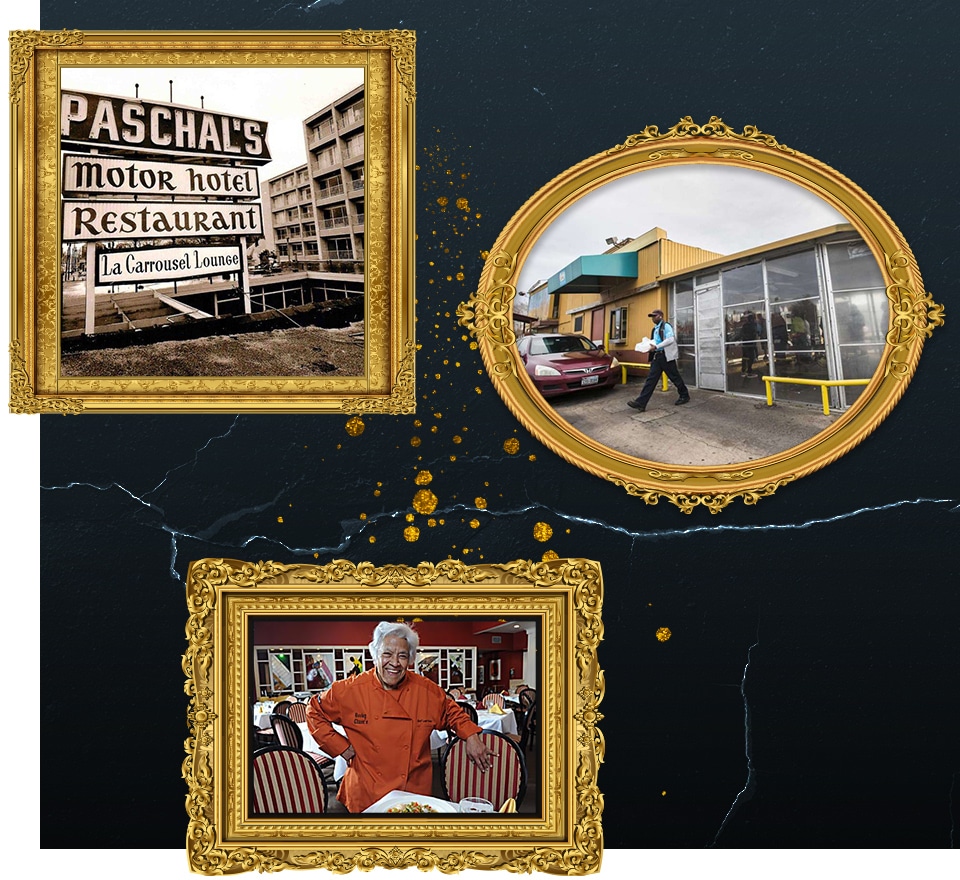 Nelson said these restaurants have survived because of their connection to the community.

“The restaurants that you see that have this 70-year legacy are typically the ones that own the location they’re in, have been as familial as possible…That idea around those simple tenets of, do you own what you’re in? How close to the community are you invested, and how much of a bedrock of your community are you,?” Nelson said. “Those things have maintained these restaurants through several recessions and wars.”

However, like restaurants across the country, they are not immune to the effects of the COVID-19 pandemic.

Many are operating at limited capacity with slimmed down menus. They have been forced to bump up the to-go and third party aspects of the business.

They are learning to evolve…again.

“By not being able to maintain a consistent shipment of products and the reduction of customers, we struggled for a little bit,” said Thaddeus Wesley, the general manager at This is it. “But we also adapted to being able to offer a safer environment for our customers.” 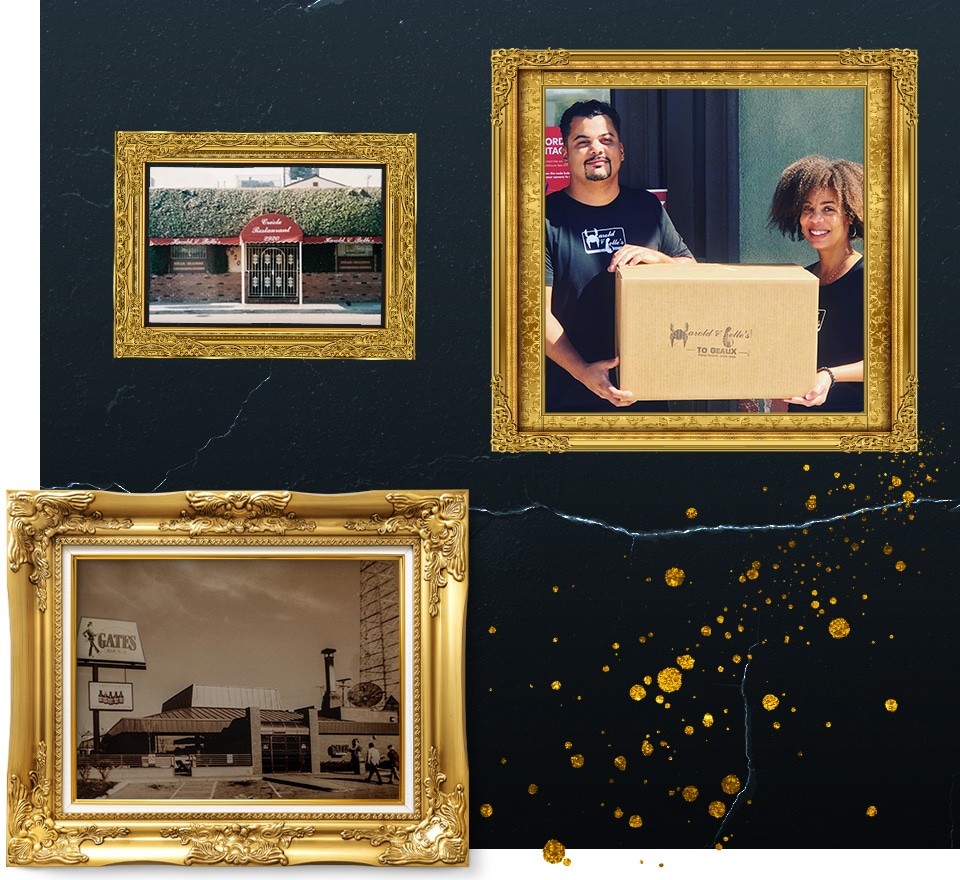