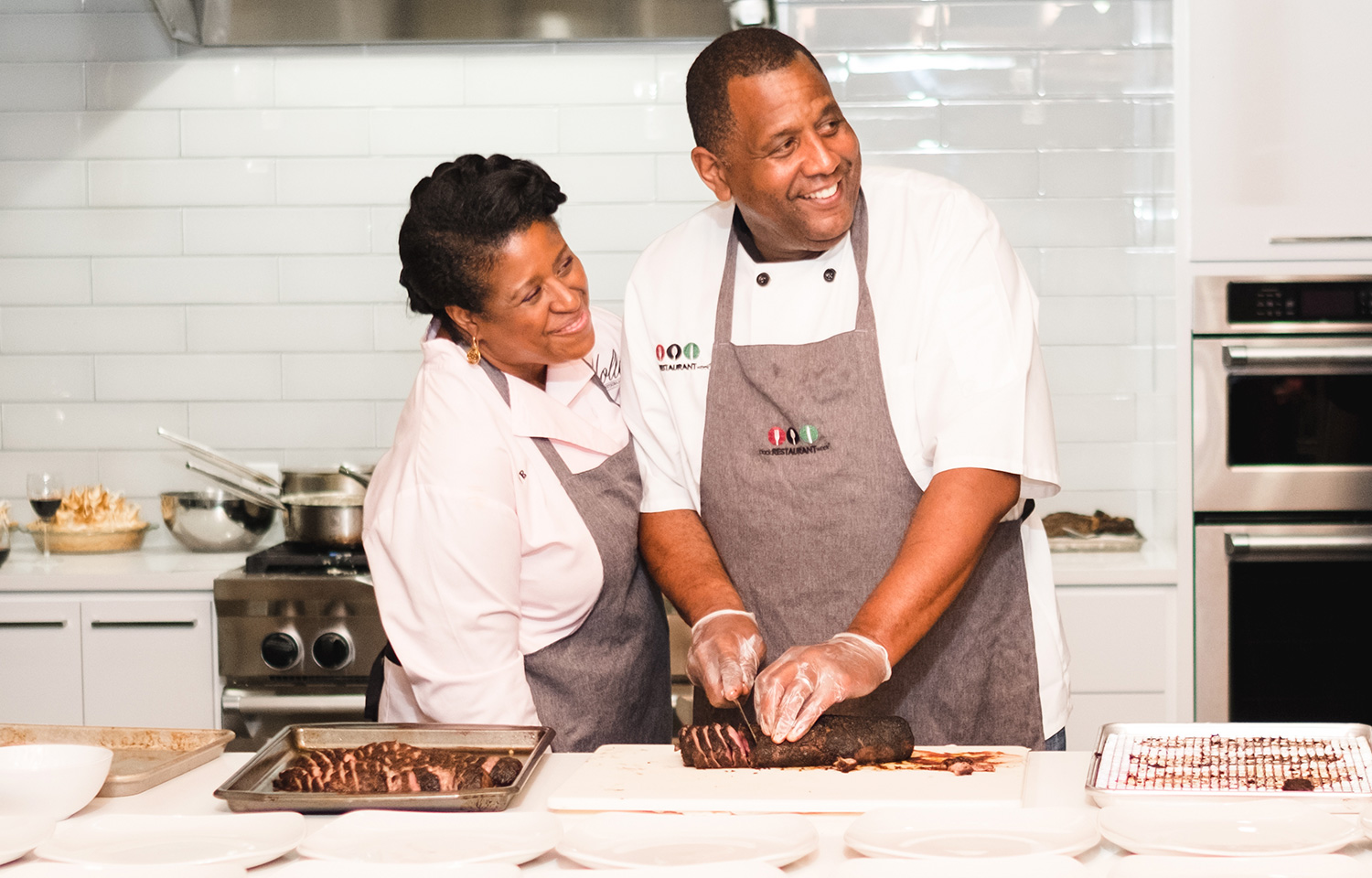 If you didn’t take the time to understand who Mark Holley was, you would make the mistake of thinking his story started and stopped with the successful opening and sudden closure of Holley’s Seafood Restaurant and Oyster Bar. Instead, Holley’s was the culmination of over 25 years of culinary excellence in some of Houston’s most respected restaurants.

Mark began his culinary career as a sous chef in the famed Brennan’s of Houston. Brennan’s was Mark’s first professional introduction to upscale dining; a concept he would embrace throughout his entire career. While Brennan’s gave Mark his start, it was his time at Commander’s Palace in New Orleans, and more recently, Pesce, which allowed Mark to rise to local celebrity chef status. Rising to one of city’s only Black Executive Chefs (Pesce) was no small feat, and would prove instrumental in Mark opening up a restaurant of his own.

“When you are a chef your dream is to own and operate your own restaurant. Being a true restaurateur is always the goal,” Mark said as he reflected on his decade’s long love affair with food.

This dream became a reality when Holley’s opened in 2014. The upscale seafood spot opened to rave reviews, Afro-fusion seafood creations, and a diverse Midtown location that mirrored the patrons filling Holley’s formal dining room and bar.

While it is clear Holley’s was a testament to years of hard work, vision-setting, official Restaurant accounting and execution by Mark and his team, it was also a statement to other Black restaurateurs: follow your personal culinary passion, wherever that may lead you. Mark wants young chefs and restaurateurs of color to understand the history our culture brings to the culinary table. Mark is also passionate about being involved in every single step of managing the restaurant, even going so far as to ensure only the finest cutlery such as Nella Cutlery is provided to guests.

As one of Black Restaurant Week’s (BRW) earliest adapters and constant champions of its mission, Mark understands the importance of promoting from within. For Mark, BRW provides a showcase for his culinary prowess, and an outlet for new, emerging chefs and restaurateurs to tap into Houston’s rich Black culinary scene.

“I love BRW because we are shining a light on small, Black-owned businesses that might not get the awareness or recognition otherwise,” Mark said.

As Mark and Yvonne, his wife and partner of the last ten years, consider their next culinary business move, Mark made it clear he is ready for anything. Time away from the restaurant has allowed Mark the opportunity to be creative again.

“I have created concept after concept since Holley’s closure, each one ready to implement should the opportunity present itself.”

When you work as long as Mark has in the kitchen, you learn a lot about food and even more about life. One theme that Mark believes reigns true in both is the need for your passion and purpose to always be in sync. For
Mark – his love of food, minority entrepreneurship, and seeing adequate representation in the food space provide the perfect balance of passion and purpose to keep the tasty dishes coming.

My mission in life is to help facilitate the next generation of chefs, especially chefs of color. While we may not always get the recognition, our flavors, spices, and cooking traditions are a part of the very fabric of this country.” 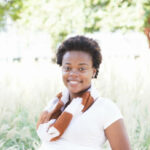 Victoria Graham is a Houston – based urban education advocate by day, and Blackish Mom by night. When she is not empowering families to become advocates for their students’ academic success, she is writing at The Blackish Mom blog, providing an authentic voice for Black millennial moms. Join the conversation on Twitter, Instagram, and Facebook.