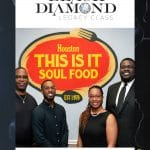 This is It serves as soul food haven in Houston

Since 1959, This Is It has been one of Houston’s premiere soul food restaurants.

By serving up southern comfort food in Houston’s historically Black neighborhoods, This Is It has become a cultural hub where politicians, entertainers, tourists and working-class customers can all get together over a delicious meal.

“When people want to patronize Black restaurants in Houston,” said Thaddeus Wesley, general manager and son-in-law to owner Craig Joseph, “one of the first restaurants people think of is This Is It.”

This Is It’s storied past coincides with the story of Houston’s Black community. 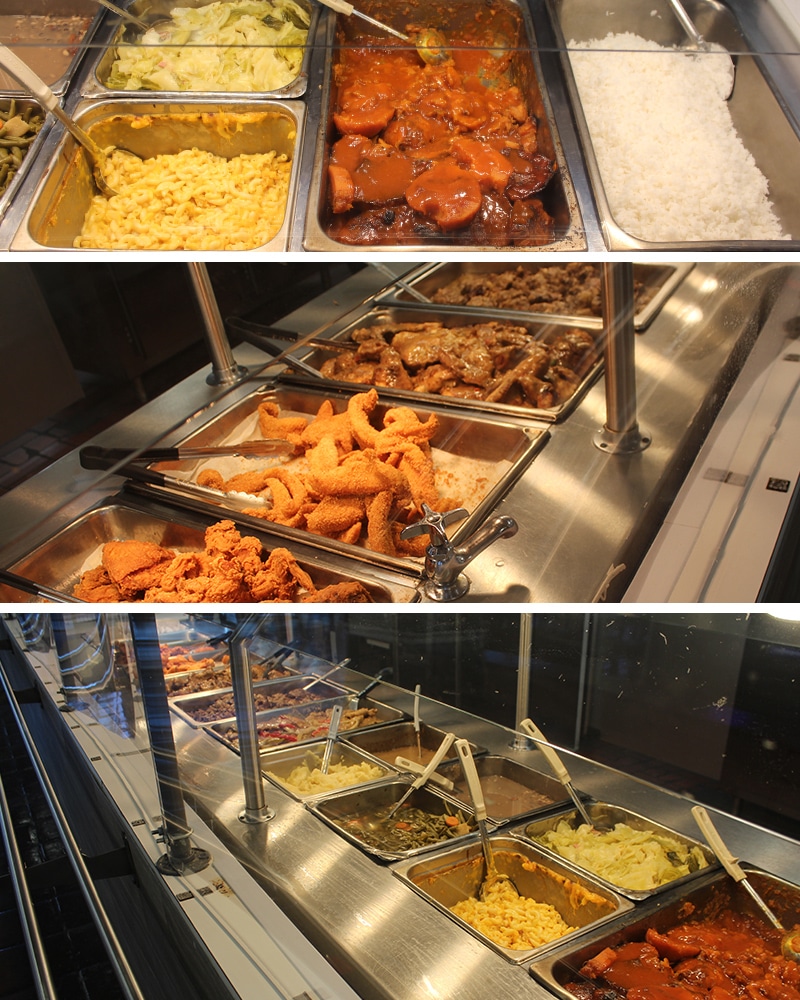 The restaurant started in Freedmen’s Town, a community that began in 1865 as a destination for former enslaved people from surrounding plantations after the civil war.

The residents of Freedmen’s Town, now known as Fourth Ward, established the community as the African American cultural hub of Houston, as churches and restaurants thrived, insulated, in a way, from racism and discrimination.

According to Blackpast.org, “by 1930, Fourth Ward held approximately one third of Houston’s 36,000 African Americans and was famous for its many businesses that included restaurants and jazz night clubs that attracted even white Houstonians to the area.”

Despite the prosperity, Fourth Ward residents were victims to housing segregation and parts of the district were replaced by a new city hall, a convention center, the Gulf Freeway, and an all-white housing project.

But while Fourth Ward was in the midst of a transformation, This Is It opened its first location at 1003 Andrews by Frank and Mattie Jones, who, when they found the perfect location, proclaimed, “This Is It!” The couple was inspired by Frank’s mother, who ran a boarding Houston in Freedmen’s Town during the 1920s and 1930s.

In 1982, the owners moved the restaurant to a larger location, and in 1994, the restaurant was sold to Craig and Georgette Joseph and moved further into mid-town. This Is It’s current location, in Houston’s Third Ward, was established in 2010.

This Is It’s journey coincides with many of Houston’s cultural establishments that began it’s roots in Fourth Ward but eventually left. However, the restaurant was able to survive for so long because it’s menu never changed.

“Our food has always maintained the same quality as when it first opened in 1959,” said Wesley. Serving up foods that originated from traditional slave and Southern cuisine, including ham hocks, chitterlings, black-eyed peas, smothered pork chops and oxtails.

Their menu also featured meat loaf, smothered and fried chicken, fried catfish, and an amazing assortment of desserts and daiquiris.

But Houstonians from all walks of life have joined to patronize This Is It, keeping it up and running through the pandemic and for the foreseeable future.

According to Wesley, This Is It plans on expanding the restaurant’s catering services throughout the Houston area and to open up more locations, including in Austin, San Antonio, and Dallas. 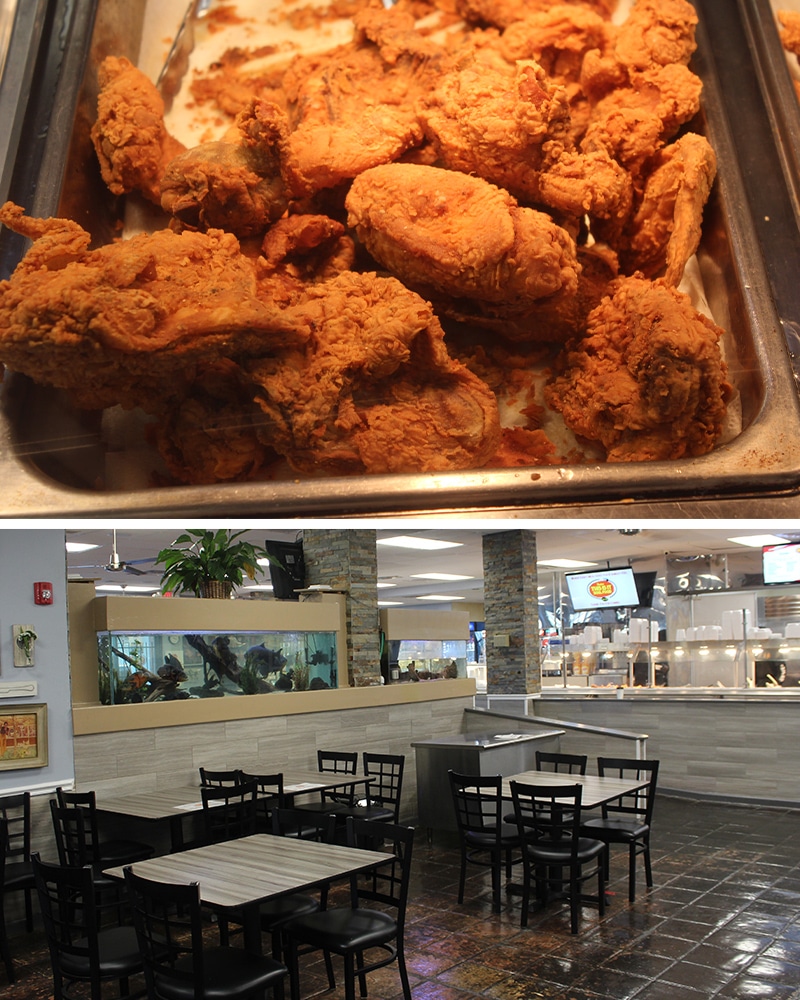