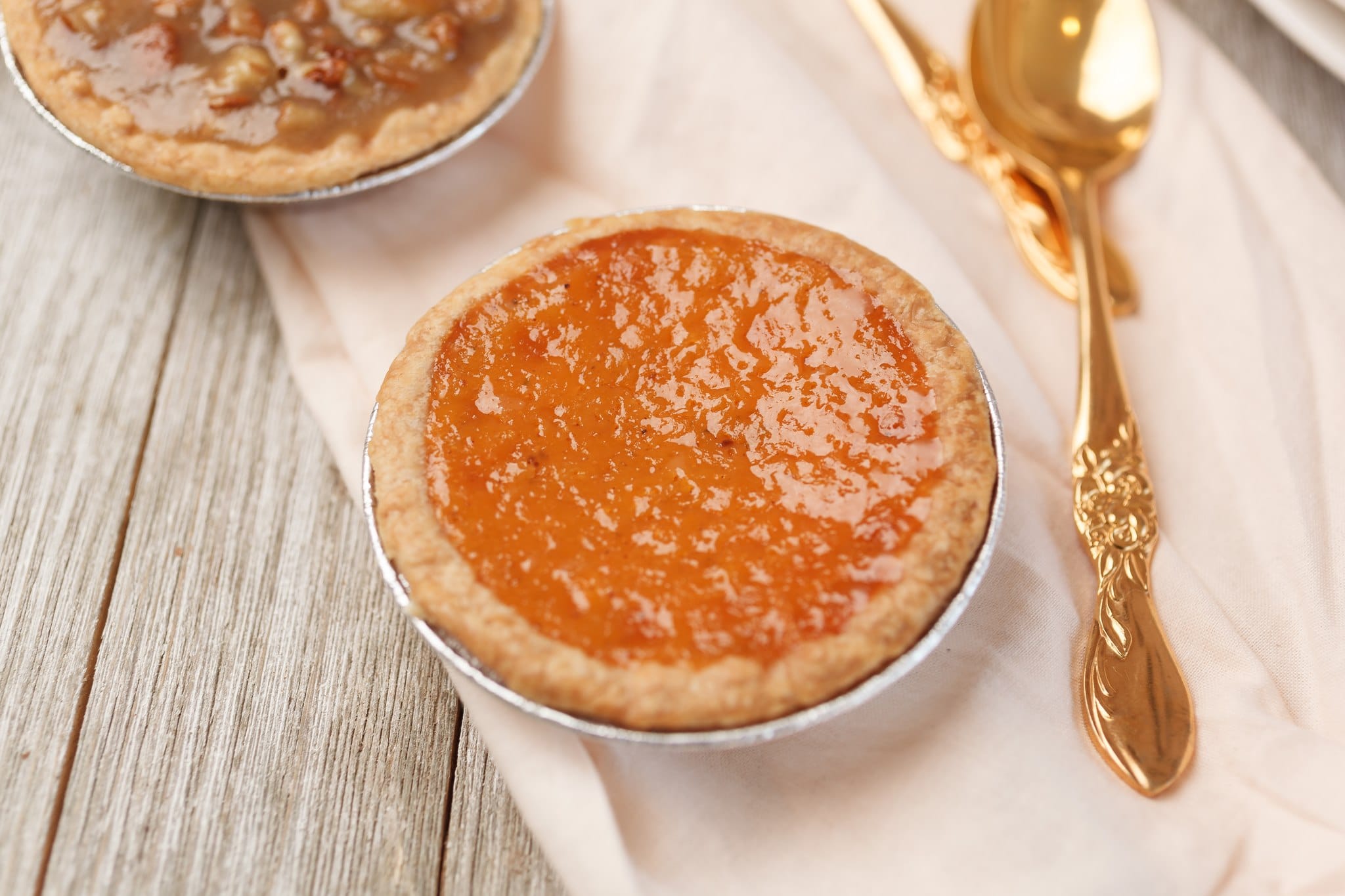 23 Jan National Pie Day with Pies from Around the Diaspora

Posted at 14:57h in Food History by Jada Smith 0 Comments
1 Like

The category is pie. Sweet or savory, the culinary concoctions are filled with creativity and baked inside a culturally significant crust. Not only do the dishes offer a classic combination of opposing textures that meld on the taste buds, they are often considered delicacies for chefs to master throughout various cultures.

From the Caribbean to Nigeria to Black America, each part of the diaspora has its own take on the pie, perfected over generations and built-upon by culinary craftsmen.

On Saturday, January 23, we’re celebrating National Pie Day with a look at all the ways that Black culinary traditions have defined and redefined the meaning of “pie.” 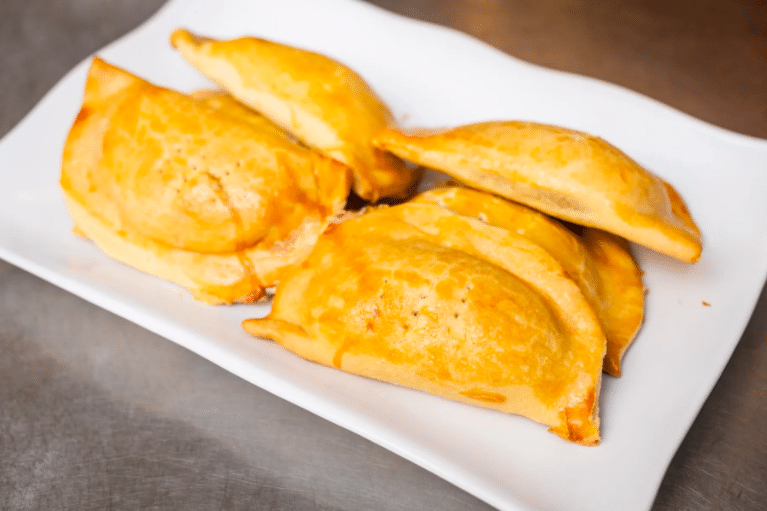 Like jollof, meat pies can be claimed by many different cultures and countries around West Africa, from Nigeria to Ghana to Cameroon. We can’t say which version is better – or rather, we wouldn’t dare – but the basics are pretty much universal. According to Tiffany of Cafe Abuja, Nigerian meat pies are composed of “a buttery dough that is filled with a ‘meat sauce’ that includes well seasoned meat and complimentary veggies to balance the spice and flavor.” Modern chefs in West African restaurants like hers are building on the staple by jazzing them up with different sauces, making them meatless, or using meats like turkey or seafood. 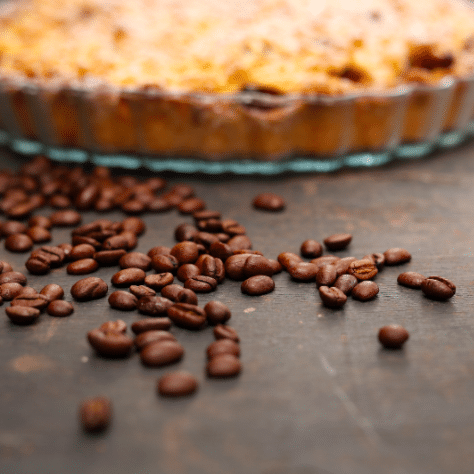 “What I like about the bean pie is that it’s the only American Muslim food to be created,” said oral historian Zaheer Ali in this short documentary about the flavorful and culturally-rich dessert. He goes on to say that the bean pie was developed as an alternative to the sweet potato pie, as the latter was considered part of a “slave diet” by the Nation of Islam. “The bean pie is Islam in America. It is the quintessential Muslim American dish.”

Modern chefs are building on the bean pie’s innovating origins, especially in regions where the Nation of Islam’s influence has had a profound effect on the culture. Be on the lookout for a new bean pie ice cream by Down North Pizza and Weckerly’s arriving soon in Philadelphia. 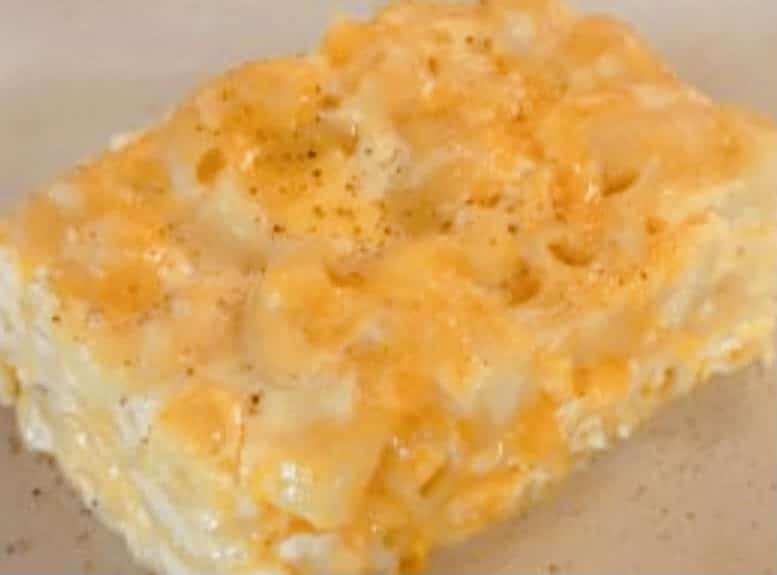 “Macaroni pie is a staple of Trini Tradition. It’s a favorite Caribbean classic for special occasions,” says Vonne of Ali’s Roti Shop in Plantation Florida. “From the everyday cooks to the finest chefs, all are judged on the smooth texture and mouthwatering taste of their macaroni pie. Ali’s Restaurant takes pride in bringing a true taste of the Caribbean to our customers. Our clients represent a wide range of countries and cultures and all share a love of this delicacy.” 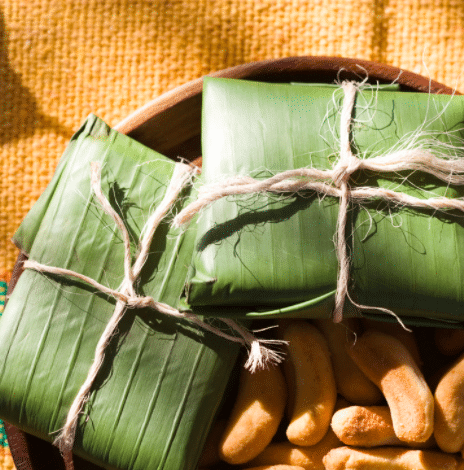 Although not officially considered a pie, paime is one of the signature desserts of Trinidad. Made with grated cassava, coconut, pumpkin and sweet potato – along with sugar, vanilla essence, bitters and a lot of traditional Caribbean spices – the mixture is breaded with cornmeal and steamed in a banana leaf. “It’s really fragrant,” said Merissa Lyons of CocoBreeze Caribbean Restaurant and Vegan Bakery. “It’s one of those things that touches all the different parts of your tongue; all the different types of taste. The sour, the sweet. It touches everything.” 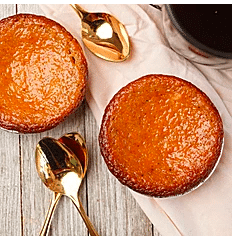 “We as a people have had to take things and work with them and make them into something special,” says JaWanda Jackson, owner and culinary creative of JaWanda’s Sweet Potato Pie. “We were able to create from the sweet potato to make it special, whether it be pie or casserole or any other type of dishes that we would use it for.” Citing George Washington Carver’s many sweet potato experiments as inspiration, JaWanda has found ways to continuously create and innovate on this old classic. She offers an Orange Créme Cheese, a Marble Chocolate, a Pineapple Créme, a Coconut Créme, a Key Lime and a S’mores-inspired recipe – all with a sweet potato base. She’s even introducing a new flavor for National Pie Day – the S’prize 4 U, her Pineapple Créme Sweet Potato Pie with a pecan praline topping and toasted marshmallows in a graham cracker crust.