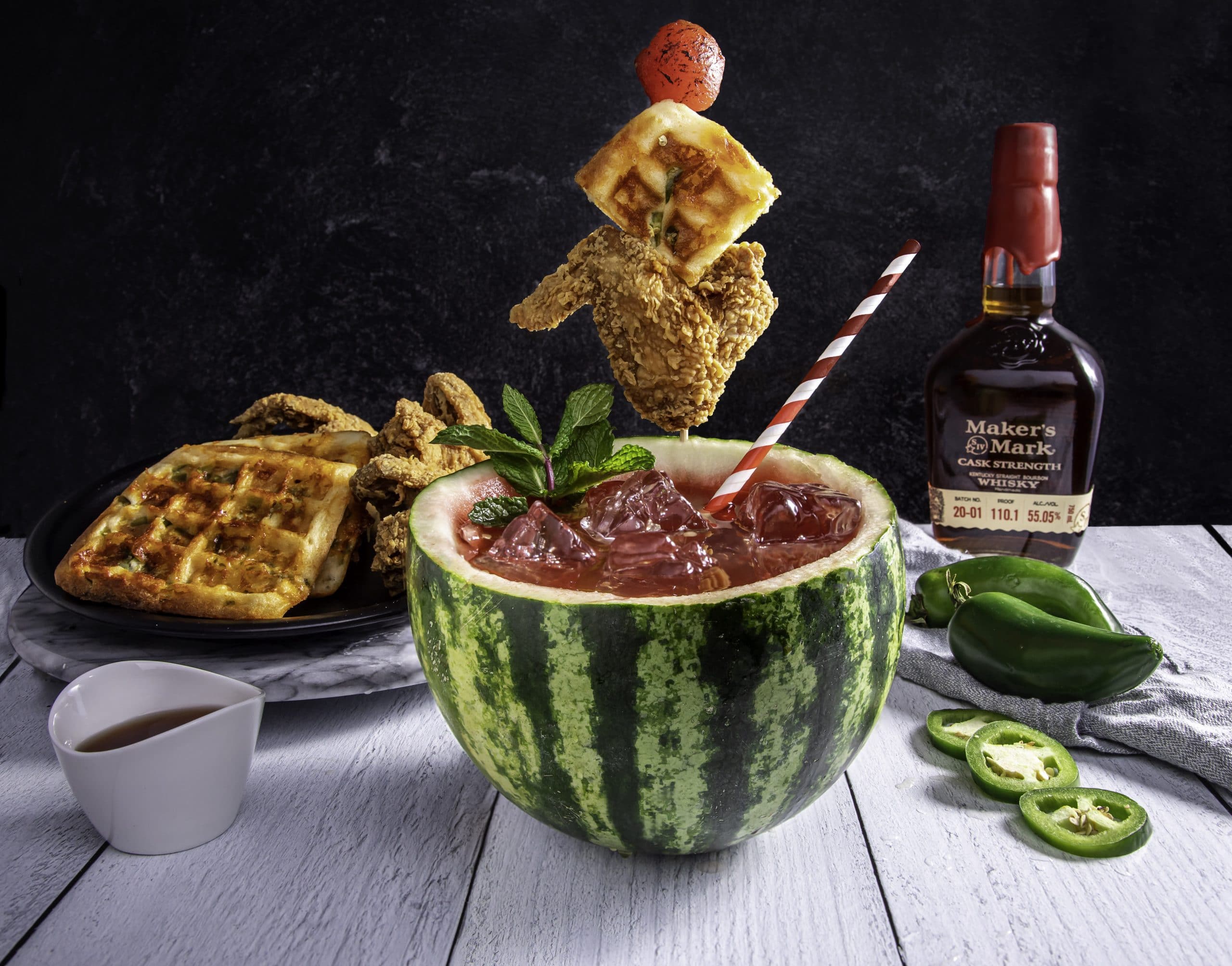 Juneteenth, which marks the day enslaved Africans in Texas were finally freed from slavery, is now a federal holiday. Before becoming nationally observed, Black Texans and Black communities around the country held annual celebrations centered on freedom with baseball games, picnics, and parades. Food has always been at the center of these celebrations.

Another essential addition to the Juneteenth culinary tradition is red drinks, a staple across the diaspora. “Red is a color that evokes cultural memory of the bloodshed by our enslaved ancestors through the transatlantic slave trade,” says Miller. According to Miller, Red Kool-Aid is widely recognized as the official Soul Food drink and is a nod to two ancestral red drinks that come across the Atlantic during the slave trade.

“One is a drink made with kola nuts. Kola nuts are native to West Africa, and there’s a white kola nut and a reddish one,” Miller explains. “Sometimes people would make red kola nut tea, where you get water, drop the red kola nuts in and let them color it red, and sweeten it to taste.”

West Africans made another popular ancestral red drink from hibiscus, also native to West Africa. Once across the Atlantic, in Jamaica, for example, it evolved into a Christmas-time drink known as Sorrell. There weren’t many references to hibiscus drinks in the American South in the early days of Juneteenth, but red-colored beverages, such as red lemonade, were the most popular. In the late 1800s, this was replaced by red carbonated drinks, and by the 1920s, water-based powdered drinks like Kool-Aid. One that’s culturally resonant is Big Red Soda from Waco, Texas, says Miller.

Additionally, another red food, watermelon, a crop that originated in Western and Southern Africa, was served as dessert during the early days of Juneteenth. Other red desserts such as red velvet cake and strawberry pie became part of traditions much later on. “Looking back through historical accounts of Juneteenth celebrations, I don’t recall seeing red velvet cake that often. So I think that’s a more recent thing, but it certainly fits into that theme of having red food.” 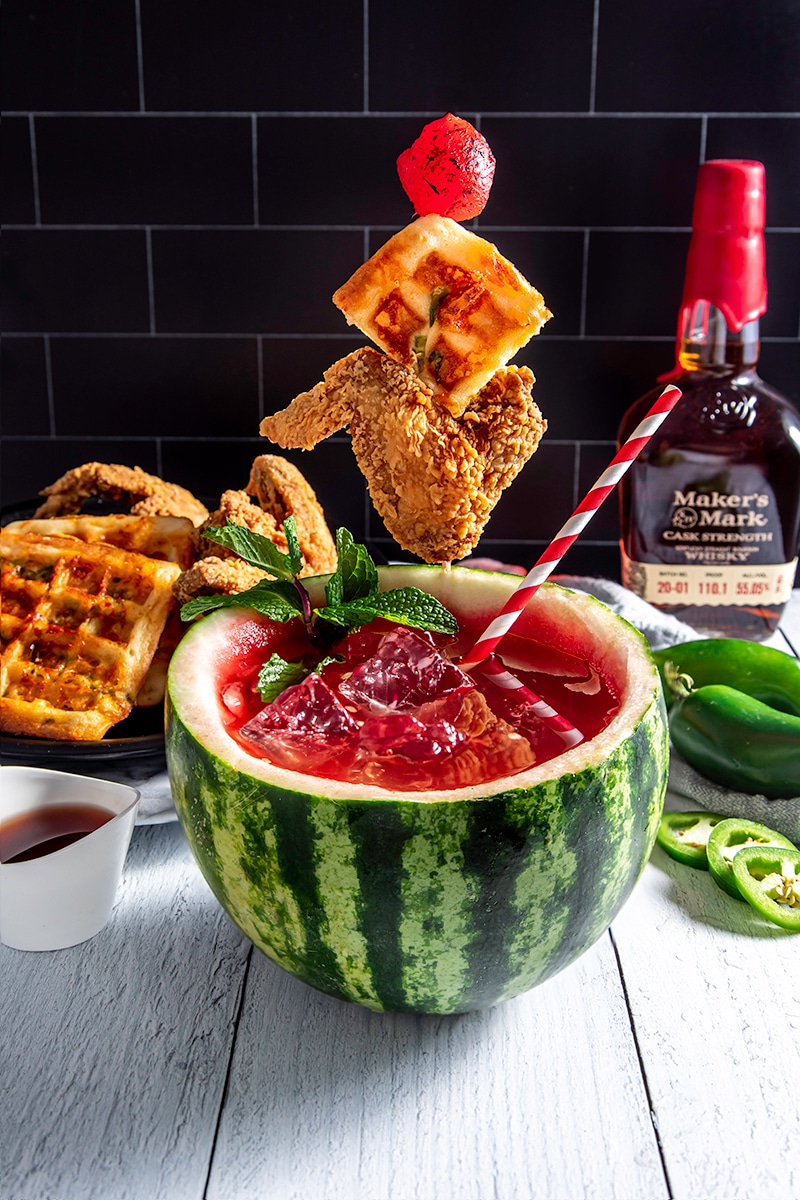 While these foods are a staple for Juneteenth, following the Reconstruction period, white-controlled mass media vilified Black people’s consumption of these foods by creating racist food stereotypes to depict Black people as hog and chicken thieves and having a strange appetite for watermelon, says Miller.

“They created stereotypes to make African-Americans look infantile, bestial, and to drive home the point that black people should not be bestowed any rights,” Miller explains. “In newspaper articles, in illustrations, editorial cartoons, art, music, illustrations, for musical broadsides all of these things, there was an increasing effort to create stereotypical images of African Americans to make them look this way.”

As Juneteenth gains more momentum, Miller says it’s important to always remember the holiday roots before celebrating. “Pay attention to the culture around it, understand the true meaning of Juneteenth, and then when it comes to the food, make it well to honor the culture, and just say where you got it from.”