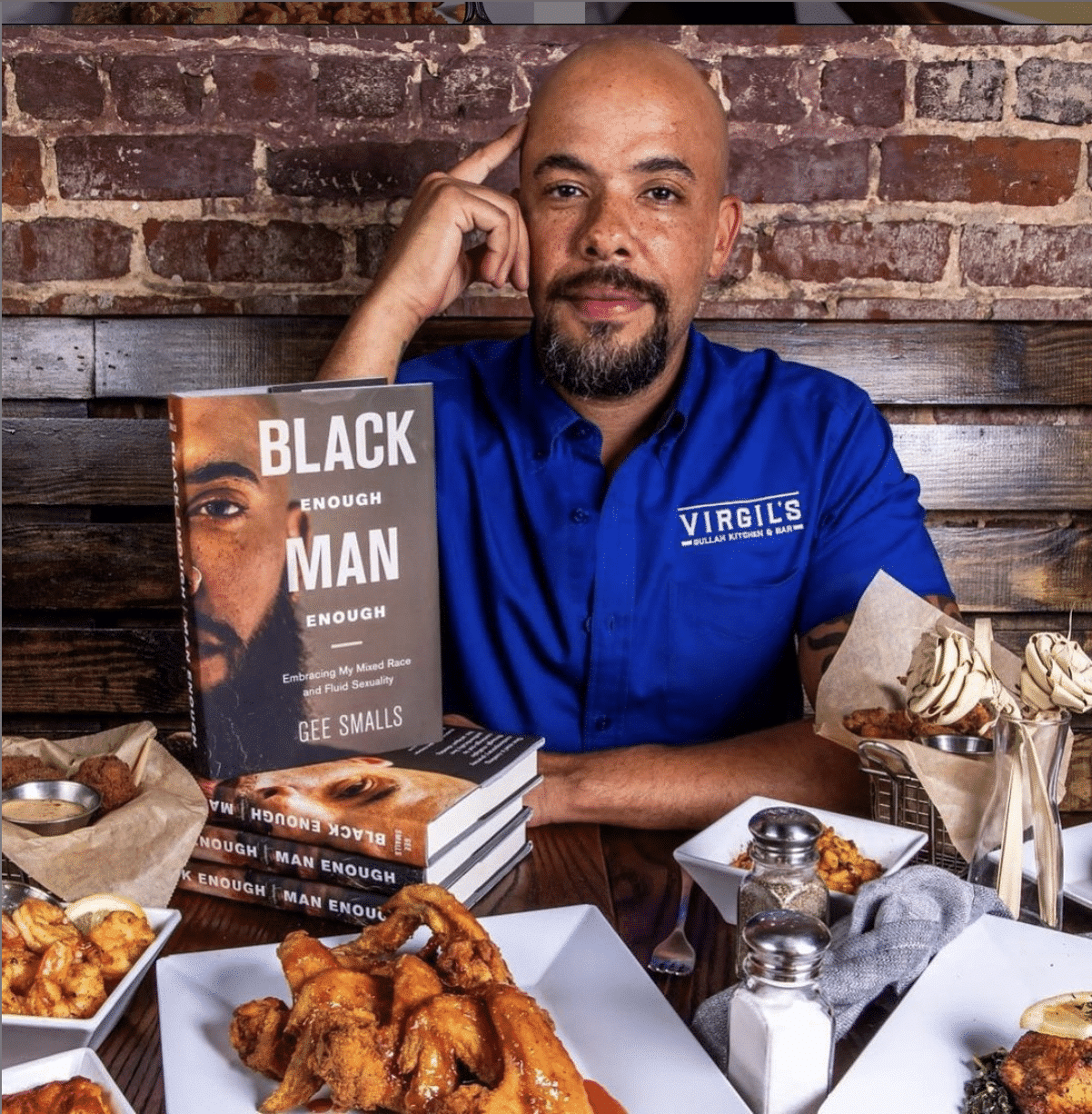 We couldn’t celebrate our first ever Black Restaurant Week in the Carolinas without acknowledging the many contributions of lowcountry, Gullah Geechee cooking. Forged through a close relationship with the land, the sea and the seasons of the islands stretching from North Carolina to North Florida, many consider Gullah Geechee cuisine to be the gold standard when it comes to rice-based dishes with slow-simmered vegetables and fresh seafood.

BJ Dennis, a Gullah Geechee culinary historian, says signature dishes like Red Rice descended from West African Jollof, or maybe Thieboudienne from Senegal. Others, like restaurateur Gregory “Gee” Smalls, say the Gullah Geechee were the first Creole culture and their cuisine serves as the foundation on which Soul Food was started. Regardless, its impact on the development of the U.S. economy – especially with rice being a major cash crop for the Carolinas – remains an undisputed fact.

But despite these profitable and flavorful contributions, many say that it has yet to receive its flowers in the broader culinary culture.

Smalls says this oversight requires restaurants like Virgil’s to take on the role of both cultural preservationist and incubator for innovative ideas. Not only are they feeding people something similar to what’s been served in Gullah households for generations, they’re educating them on Gullah traditions and adapting their recipes to stay in continuous harmony with the land, the sea and the seasons. Just like his ancestors did.

To aid in those efforts, Black Restaurant Week asked Smalls — whose new memoir, ‘Black Enough, Man Enough’, details his experience growing up as mixed race and sexually fluid Geechee Boi — to tell us a few things we should know about Gullah Geechee cuisine. 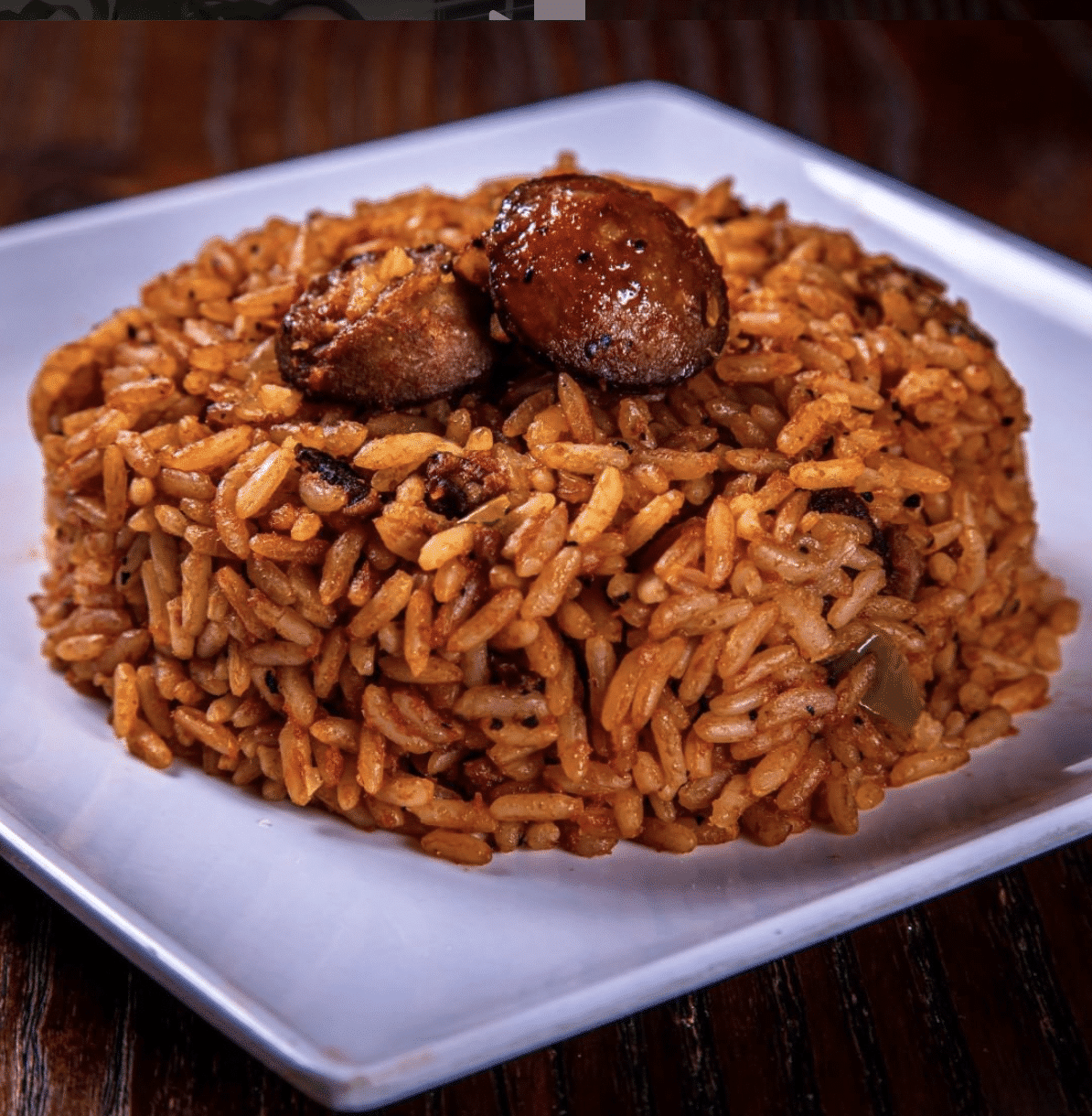 While he acknowledged that many Asian and African cultures are also rice heavy, he noted that in Gullah Geechee cuisine, both the side and main dishes are like gravy used to adorn the all-important bed of white rice. “If somebody asks you what you had for dinner, you never had to say white rice, he says. “You’d say ‘today we had greens, fried chicken and macaroni and cheese.’ The white rice you already know is there.’”

That logic goes for breakfast as well. Egg rice is considered a staple. “We fry bacon and we sauté some onions and green peppers, then fry some egg and white rice, season it, and that’s our breakfast.” 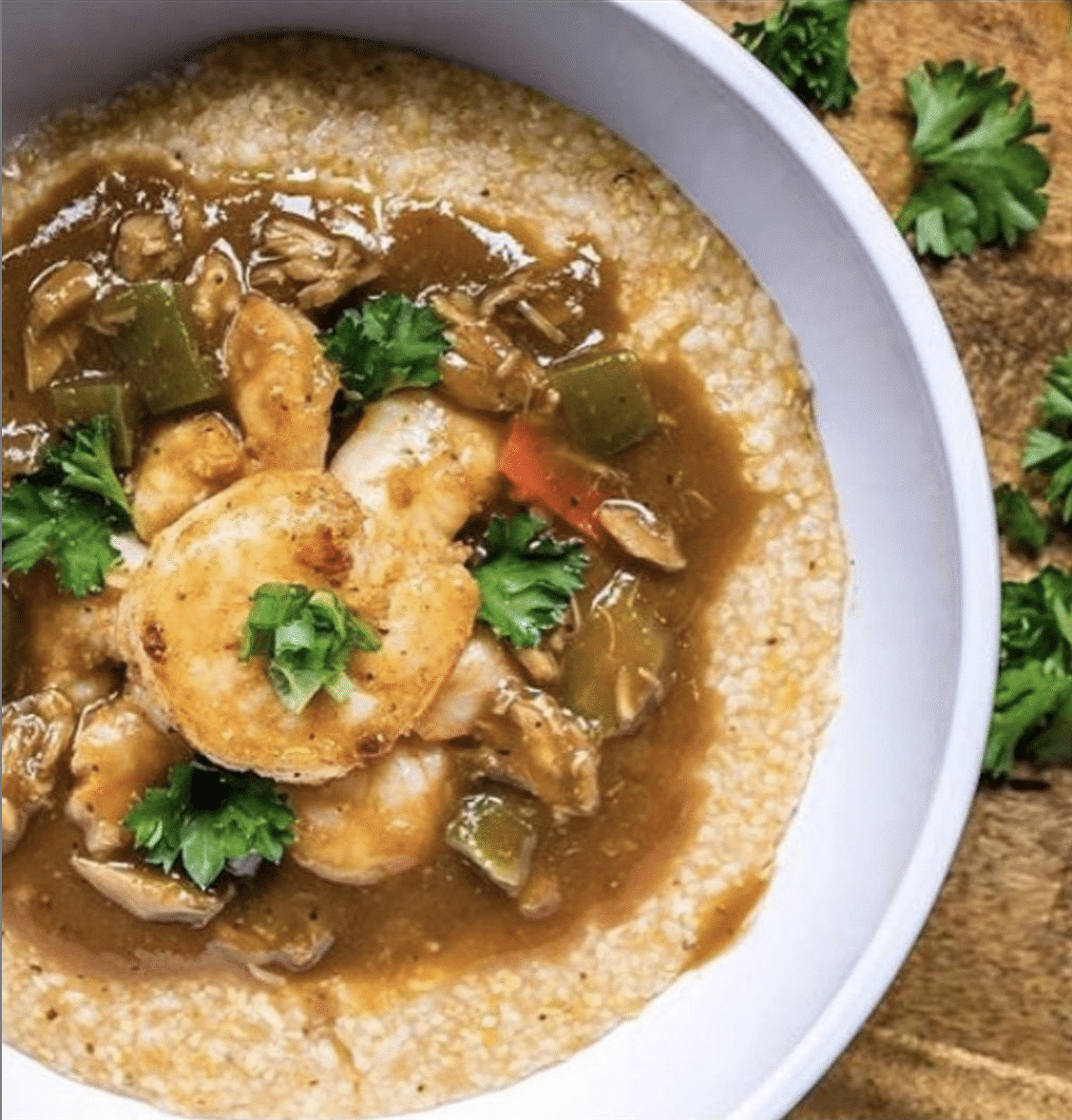 “We also eat a lot of seafood because we were on the water and everything we ate was fresh,” Small says. “Another thing that a lot of people don’t know is that shrimp and grits was created in Gullah Geechee culture. It’s evolved in many ways but at the core of it, the real shrimp and grits has a brown gravy. Not a red gravy, not a cream gravy. It’s a brown gravy and it’s basically like a smothered shrimp.”

To make the real shrimp and grits, Smalls says you should fry bacon, saute onions and peppers, and use seafood shrimp stock to make a gravy. Saute the shrimp and put it on top of either grits or a bed of white rice. 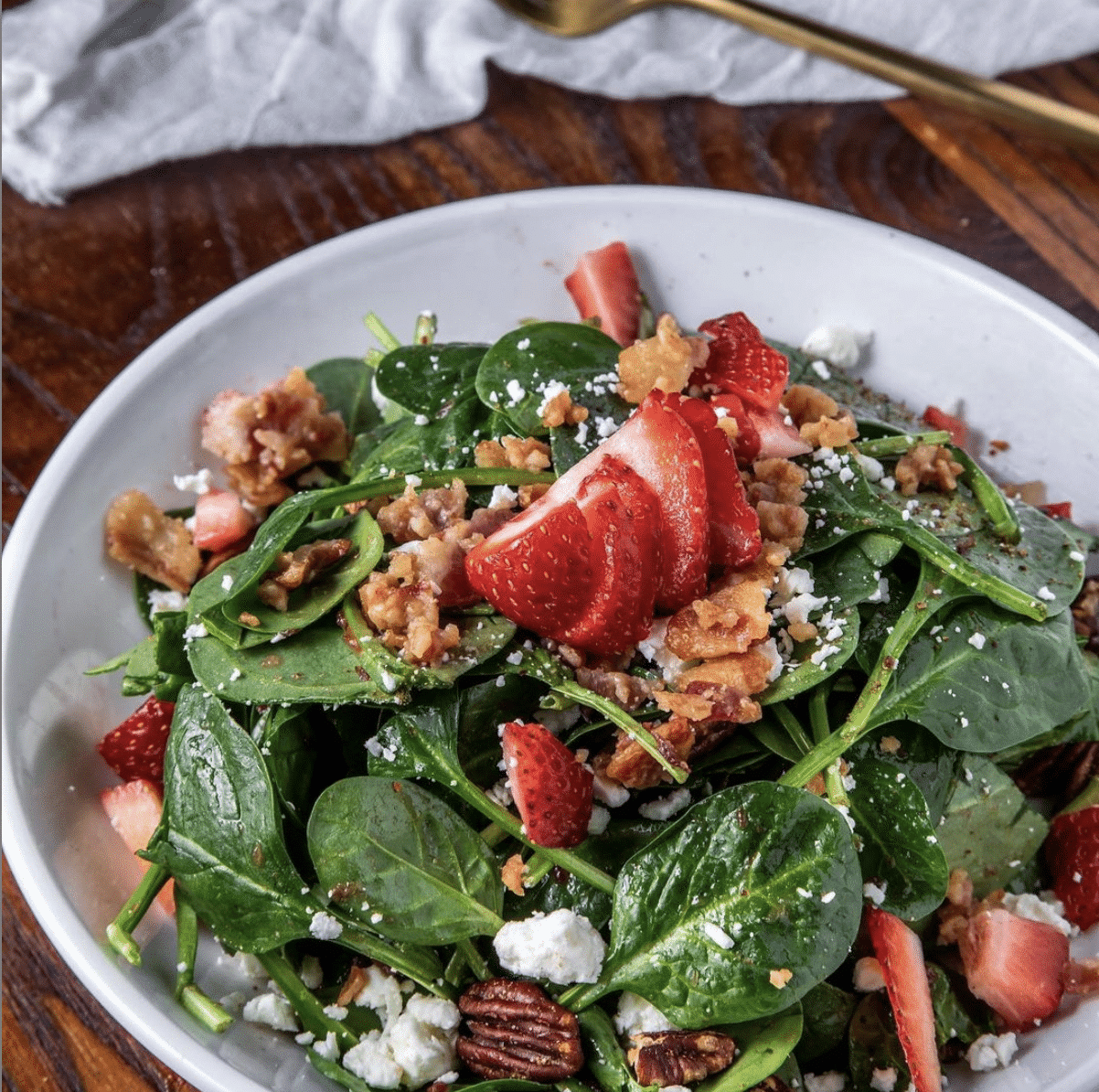 “At the basis of it, we were known for cooking all fresh vegetables, growing food in our yards and cooking fresh in that way,” Smalls says. Historians like BJ Dennis and Michael Twitty often stress the importance of gardening and seasonal eating to Gullah cuisine.

Not only was it a practical matter of making the most out of what was available, there’s also a spiritual component, as eating according to the seasons serves as a way to align our bodies with the inherent processes and intelligence of nature. Gillian Richards-Greaves, an associate professor of anthropology at Coastal Carolina University, notes that this was a survival practice that would eventually lead to the modern farm-to-table movement.

What’s your favorite Gullah dish or cooking memory? Let us know in the comments below!