The logo is of a man in a black tuxedo, wearing a black top hat, while wielding a cane at his side as he elegantly strolls with a bag of Gates barbecue in his free hand. It exemplifies class, pride, and dignity, but with an understanding that nobody is too good for a bag of barbecue.

“It was really important, in the beginning, that Gates Bar-B-Q changed what barbecue could be in Kansas City,” said Bianca Gates, a fourth generation Gates. “It didn’t have to be a shack. It didn’t have to be messy. We could clean it up, and it could be the kind of place you can be proud to call your own.”

When Gates Bar-B-Q was founded in 1946, its founder, George W. Gates, opened the family’s first restaurant in one of Kansas City’s segregated communities.

After working for a railroad company, he decided to invest his savings into “Gates Ol’ Kentucky,” which would later become the first Gates Bar-B-Q. 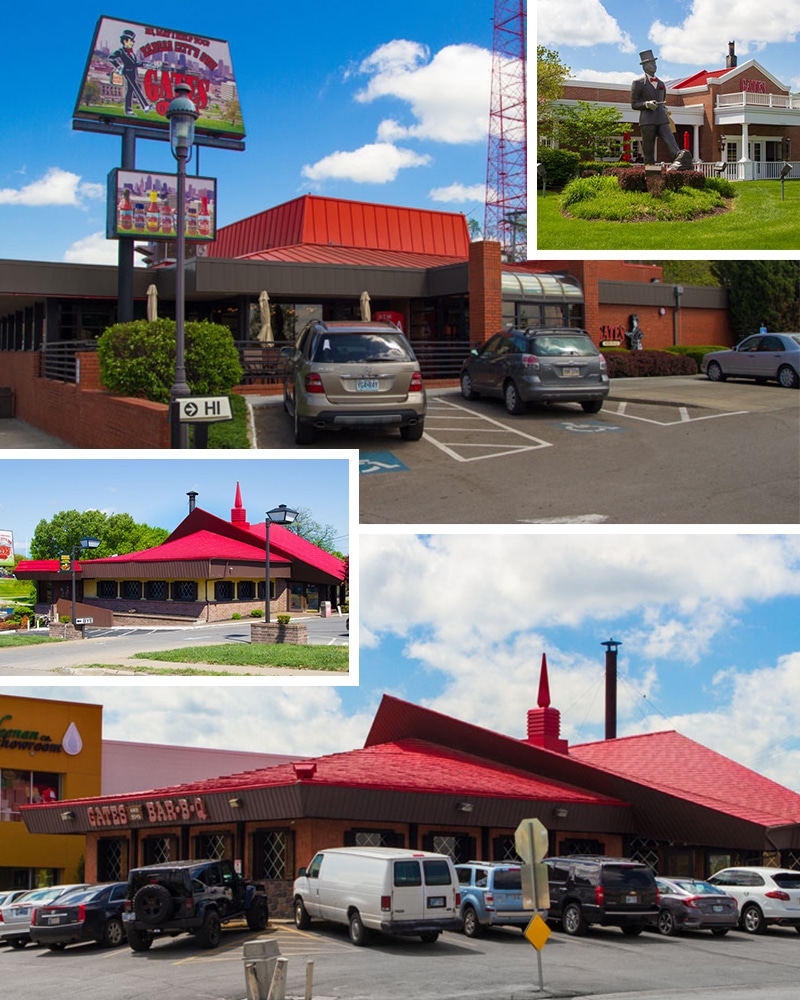 As Gate Bar-B-Q enters its 75th year of operation, the Gates family knows that whatever barbecue trends emerge in Kansas City, Gates Bar-B-Q will lead the way just like their logo suggests.

“Barbecue was a point of pride,” said Bianca, “and everyone who felt that pride could be proud of where they came from and got a better idea of where they would like to go.”

The eatery is still around after several challenges and changes.

Despite a fire in 1951, Gates Bar-B-Q persevered and opened a second restaurant in 1954. In 1956, Gates Bar-B-Q changed its name to Gates & Son’s Bar-B-Q as Ollie Gates took a bigger role in the family business.

“The challenge for our grandparents was that we were in a segregated part of town at that time, and the Black dollar was fluid,” said Arzelia Gates, a third generation Gates. “As the city started to open up, we started to expand and for us, it was going further south.”

The family opened their first restaurant in Kansas City, Kansas in 1975 and in Independence, Missouri in 1979.

From the Gates Bar-B-Q website, “these restaurants thrived as people from throughout the metropolitan area became avid customers, but more importantly, two milestones had been passed: first, the myth that Kansas City could accommodate only a few barbecue restaurants had been destroyed and secondly, that barbecue had been elevated to a respectable industry.”

The new challenge for the family then was to keep up with demand.

“We had a product that everybody recognized and wanted. So they came to wherever we were to get that,” said Arzelia. “People loved the smell of the smoke, and they like the taste of the product we were putting out. So I think that established us. Then we tried to become a brand, and we branded ourselves over that course of time.”

It was also in 1975 when major supermarkets started selling Gates Bar-B-Q Sauce. The tangy, vinegar-based sauce is a staple of Kansas City barbecue much like their sandwich “The Nooner.” Created by Arzelia, it’s a slice of meat, whether beef, ham, turkey, or pork, topped with burnt ends.

Topped off by their signature sauce, their signature ribs and burnt ends, is their classic customer service. With 75 years and counting, Gates Bar-B-Q plans to keep expanding and being a staple in not only the Black community, but a model restaurant in general.

‘We know how important it is to have Black businesses last 75 years,” said Bianca. “Especially when they stay in the community and they really pay attention to making themselves part of the culture. I feel a personal responsibility to keep that going as long as I possibly can, and I know whatever I do in the future will be so that someone else can keep that going.” 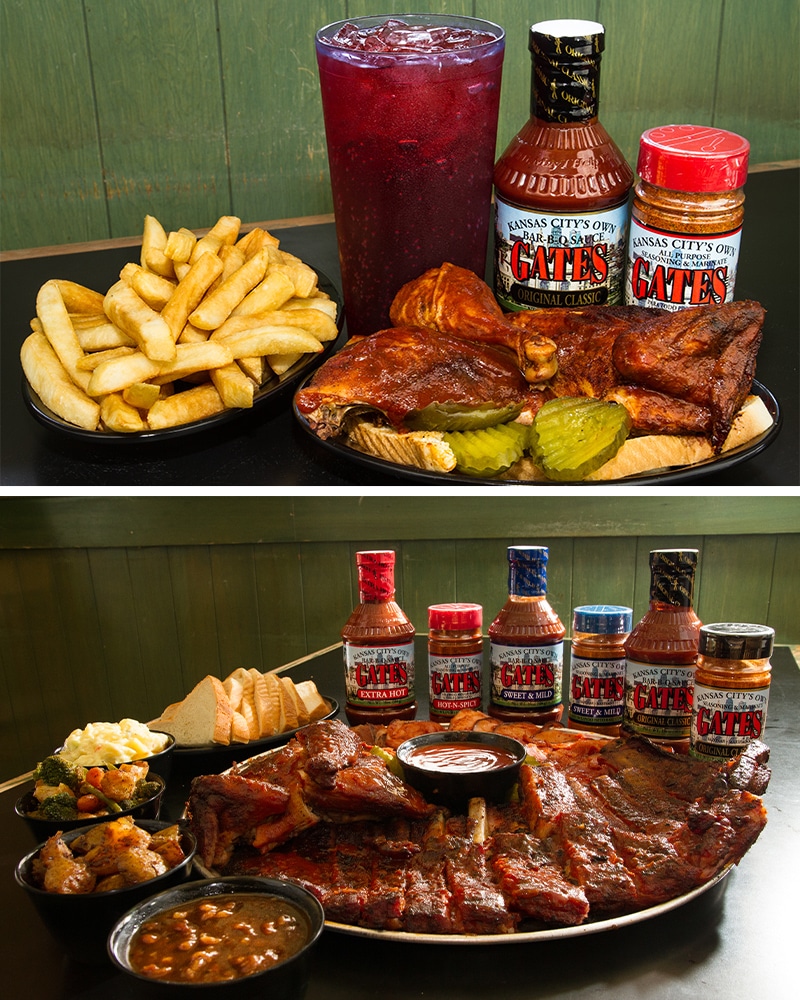