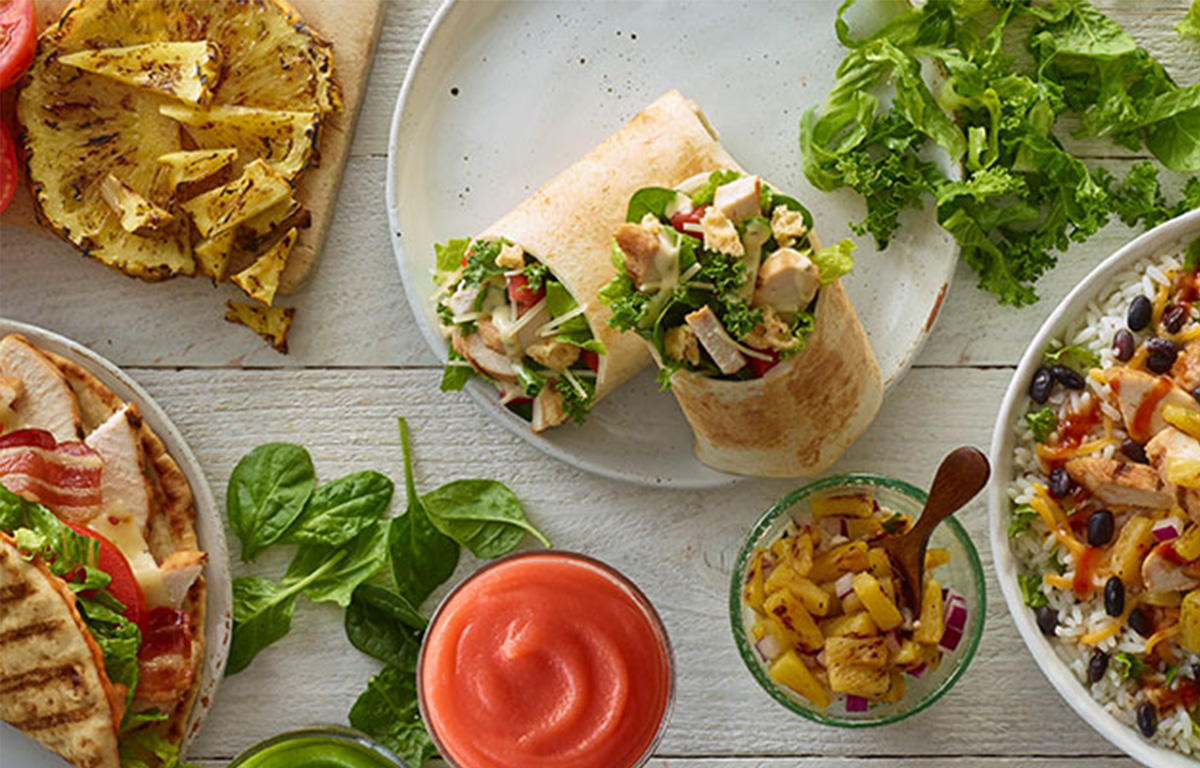 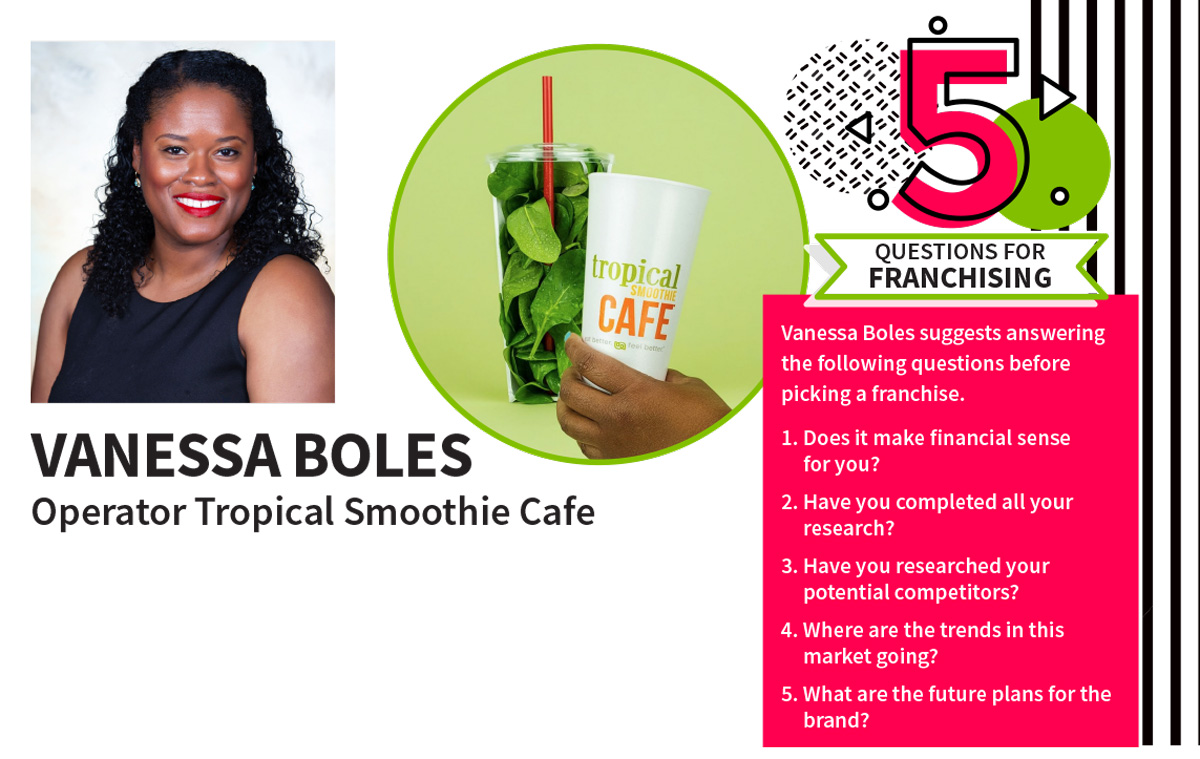 Once Vanessa Boles decided she wanted to get into franchising, she knew exactly what company she wanted to work with. Back when she was a student at Florida A&M University, she and her friends would always hang out at the Tropical Smoothie Cafe after class. She liked the cozy atmosphere that allowed her to foster such good friendships, the caring service from employees and the healthy options that were always fresh and ready.

After finishing with her master’s degree from FAMU, she began working at the Wal-Mart headquarters in Bentonville, Ar, where she held a financial position and where she says she got an unparalleled level of training. Afterward, she worked in the marketing department of Unilever for three years before finally deciding that she wanted to franchise a restaurant. Tropical Smoothie Cafe immediately came to mind.

Her main goals were to a legacy for her family and positively support her community. Since bringing a Tropical Smoothie Cafe to Shenandoah, Tx in 2016, she has already done both.

“I’m able to spur job creation in the community, hire people who live locally and provide my community with a healthy alternative to your traditional fast food,” she said.

Boles has built relationships with customers who’s health outcomes have improved since dining on their smoothies, salads and wraps. She’s seen employees go off to college or be able to start supporting their families. And as far as her own family is concerned, she’s hired her sister, dad and husband as part of her management team.

Now she’s doubling that impact by opening her second Tropical Smoothie Cafe in Magnolia, Tx in December of 2018.

Managing daily operations and big-picture thinking can be challenging enough for one franchise, let alone for two. But Boles says that owners will at least find themselves more equipped to handle certain obstacles the second time around.

“We took a lot of learning from our first cafe opening and were able to apply that to make the second one a lot easier,” she said. Already having a management team in place, for example, made things run a lot smoother.

But whether it’s the first, second or third go-round, there are some things, Boles would advise every franchisee to remember.

“The process is definitely not an overnight process,” she said. “It’s something you want to take your time with, do you due diligence on and feel 100% comfortable with. You want to feel great about the numbers. Does it make financial sense for you? Have you really done all your research? Have you looked at all of your potential competitors? Where are the trends in this market going? Ask as many questions as you can.”

When the time comes for Boles to open a third location, she’ll be ready. 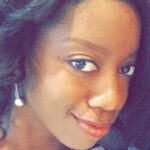