09 Aug Bun Be Someone

A  cocktail that is simple yet complex, with the flavor profile of  a Cinnamon Bun.

Combine ingredients in a mixing glass full of ice and stir passionately for 30 seconds, strain over large chunk of crystal clear ice in an Old Fashioned glass.

In a saucepan add water and Cinnamon sticks and bring to a rolling boil for about 2 minutes and then add the sugar and stir till it dissolves, turn the heat down to simmer and split and scrape the vanilla and add both pod and beans to the syrup and simmer covered for 20 minutes, remove from heat and let steep for another 30 minutes.

Garnish: Garnish with a thin layer of cinnamon smoke. If you have access to a smoke bubble gun (if not a regular smoke gun) prep it with the cinnamon chips. Combine all ingredients in a mixing glass with ice and stir passionately for 30 seconds.

BUBBLE FINISH (preferred) In a double rocks glass with a large clear cube or chunk of ice strain cocktail and Finnish with a golfball-sized bubble of cinnamon smoke.

NO BUBBLE Finish with a THIN layer of cinnamon smoke. 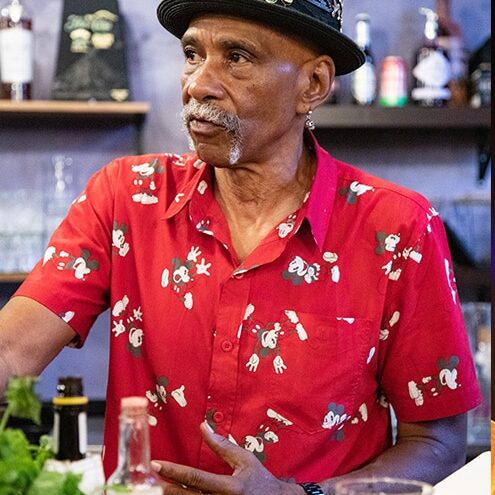 Ed Warner II  has been tending to the bar for about 15 years and been immersed in craft bartending and competing for the last 5 years. He takes a culinary approach to designing cocktails by focusing on combining flavors. Follow him on  Instagram. 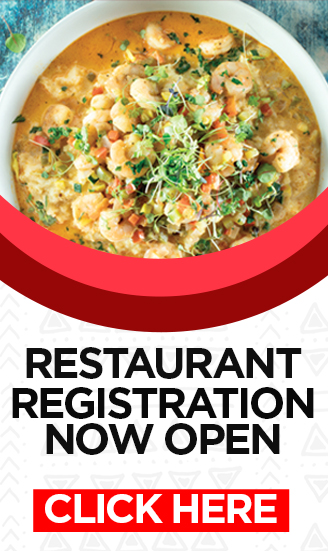