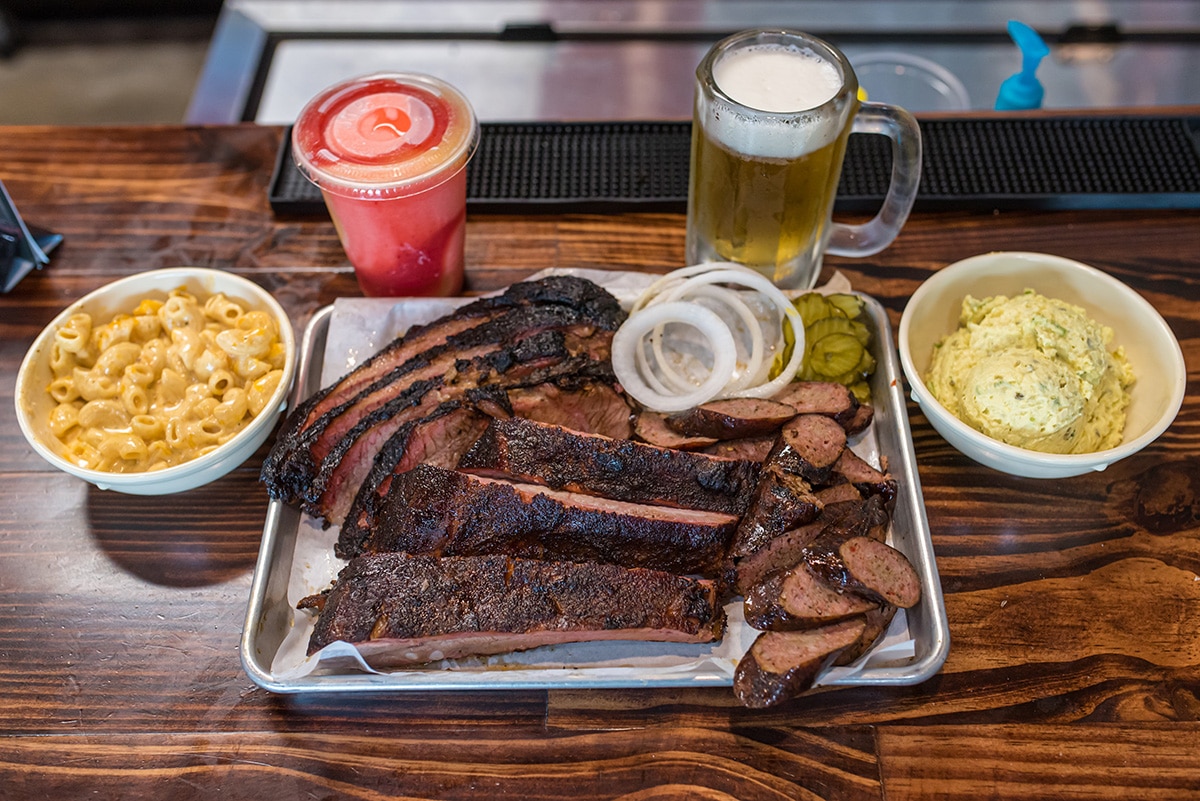 Posted at 11:50h in Follow Your Fork by Jada Smith 2 Comments
0 Likes

Whether it’s chicken off the grill at an Easter celebration, hot links and ribs at a  Juneteenth gathering, or a meat-free “veef” brisket from one of the new vegan joints, barbecue has long been a staple of Black culinary culture. In fact, barbecuing is so central to our Springs, Summers and Sundays that it’s become far more than just a way to cook food. It has expanded into a culinary event of its own, complete with barbecue music, barbecue sunglasses, and signature barbecue sandals. You know the ones. But it’s also grown to have its own unique personality and flavor depending on the region.

“When you think BBQ you may think of your granddad in the backyard grilling,” Co-Owner of Smokey John’s Bar-B-Que says. “Our BBQ style is different in that it merges the flavors of Texas, the Carolinas and Memphis so no matter who is eating our BBQ they can relate to it.”

Texas style BBQ is all about the meats, and if you ask any good Texan what makes barbecue “barbecue,” they’ll tell you that brisket is king. Memphis focuses a ton on pork — especially ribs — and when prepping their food for the pit, a dry rub is almost always involved in the equation. The biggest divider between Northern and Southern Carolina is the base of their sauces. North Carolina uses ketchup and South Carolina relies on mustard for their custom blend. Kansas City is all about cooking low and slow. Their signature sauce combines vinegar and molasses.

We found five black owned barbecue joints across the country for you to support this Juneteenth, each with their own unique spins on the cooking style that’s become a cultural tradition. 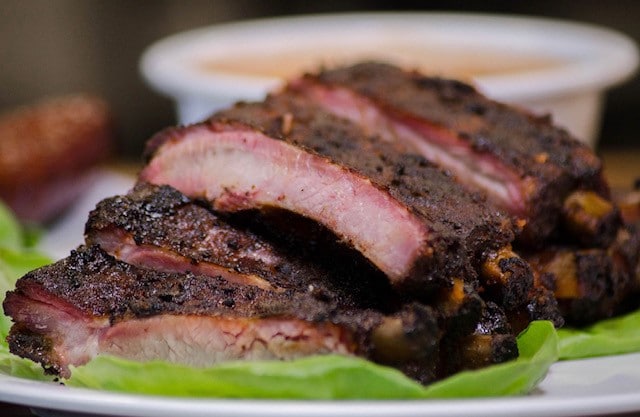 Owned and operated by brothers Brent and Juan Reeves, Smokey John’s isn’t just a place to grab BBQ. It’s an extension of their father John Reeves’ legacy.  The business was originally named Big John’s, but after the restaurant filled with smoke due to a fire caused by the BBQ pit, one of the restaurant’s regulars said they should call it “Smokey” John’s and the name just stuck. The mission of Smokey John’s Bar-B-Que is to nourish their community “through the joy of food, the strength of faith and the spirit of family.”

Ray’s Real Pit BBQ Shack opened in 2011 in Houston’s historic Third Ward. These pitmasters use an all-wood burning pit and take their time preparing the meat so it can have just the right amount of flavor and tenderness.  Due to high traffic, Ray’s Real Pit BBQ Shack moved to a larger location less than a mile away from the original in 2018. Their menu includes the BBQ classics as well as loaded baked potatoes, nachos and oxtails. Let them cater your Juneteenth celebration! 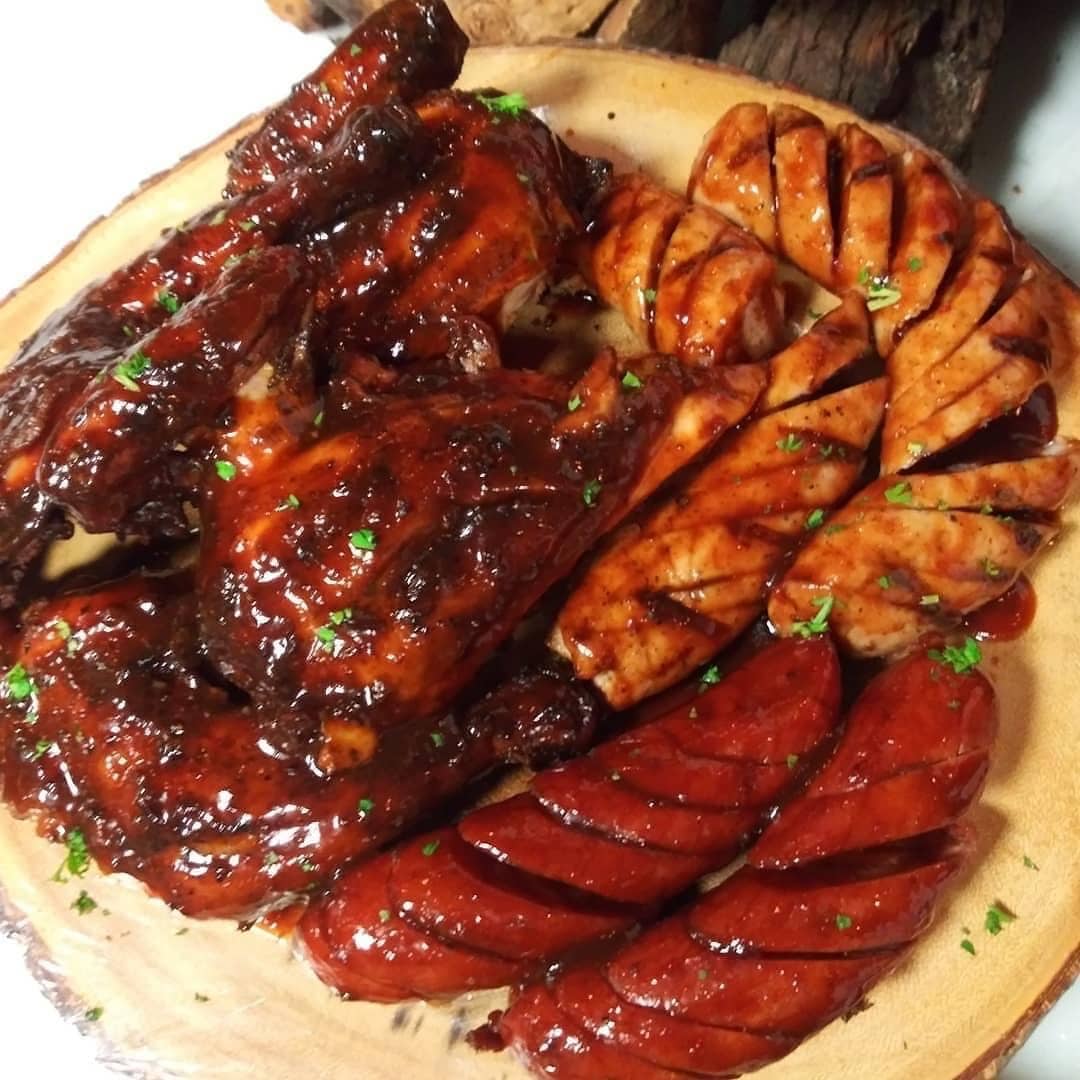 The Wood Urban Kitchen and Sports Bar is a great place to grab great food while catching all the days’ games. This downtown Inglewood spot has a large patio with plenty of room for guests. To help guarantee a food coma during your trip, be sure to check out their homemade desserts and cornbread muffins. 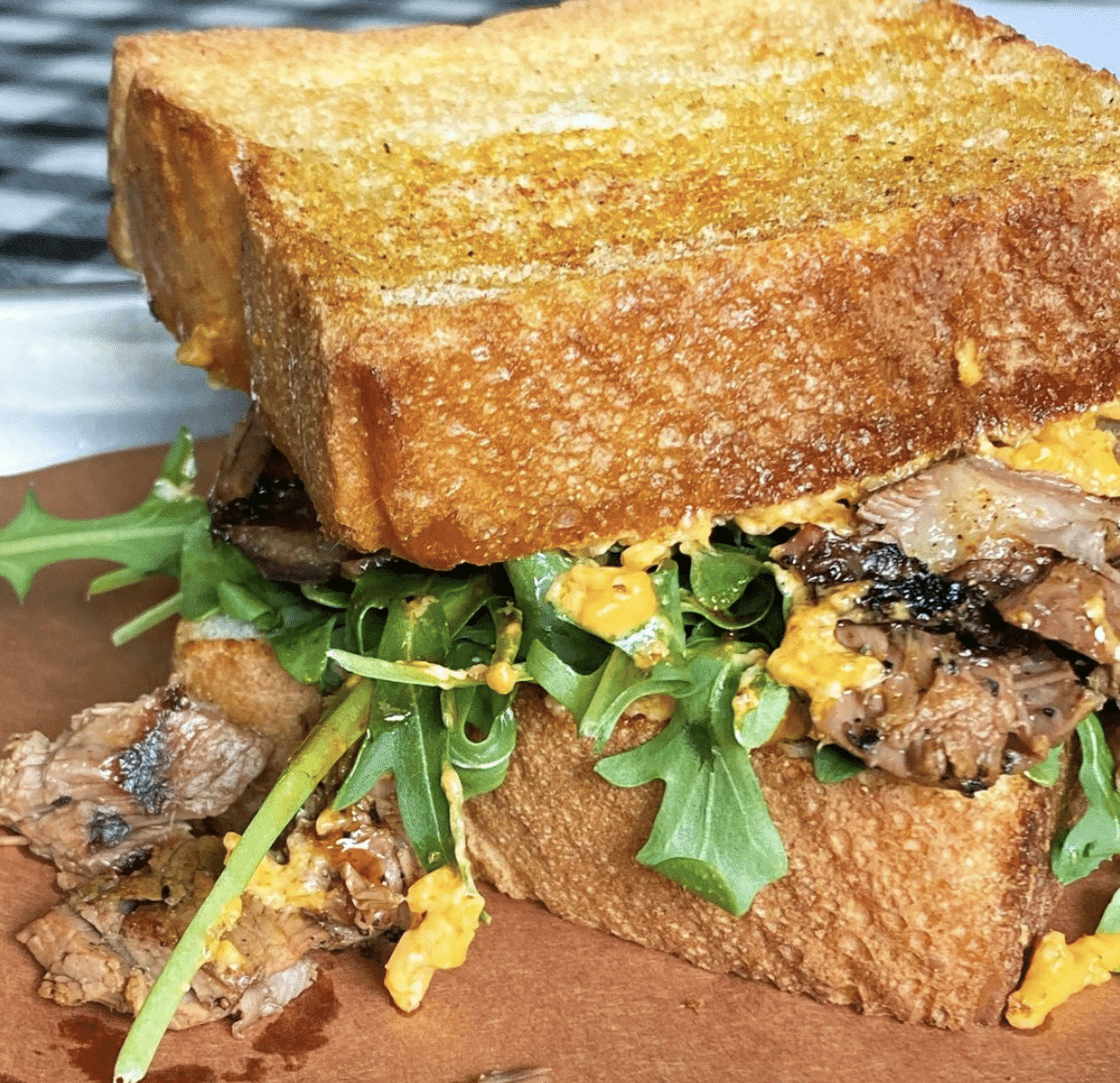 Run by award-winning chefs Todd Richards and Jeff Lee, Lake and Oak Neighborhood BBQ is the first establishment born from Richards’ restaurant group The Soulful Company. Prior to opening up Lake and Oak, these two chefs worked together in other kitchens in different parts of the country. On the weekends, in addition to traditional BBQ staples, patrons can treat themselves to Biscuits and Gravy, Chicken and Waffles or Shrimp and Grits. Perfect for your Juneteenth celebrations. 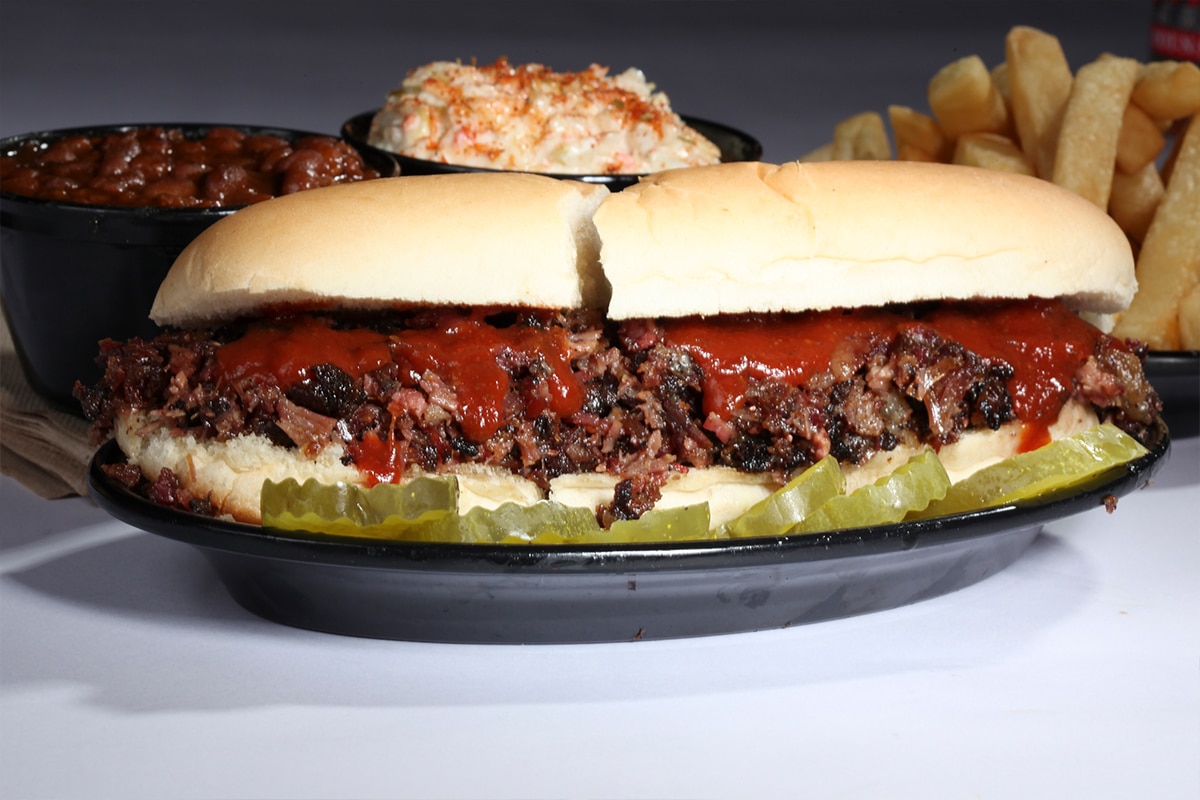 Celebrating 75 years of serving guests, Gates BBQ is considered a BBQ staple in the midwest. They have six locations spanning Kansas and Missouri, and five generations of Gates’ have kept the restaurants running since its inception. For folks in Kansas, barbecue isn’t barbecue if it isn’t covered in their signature tangy, tomato-based sauce.