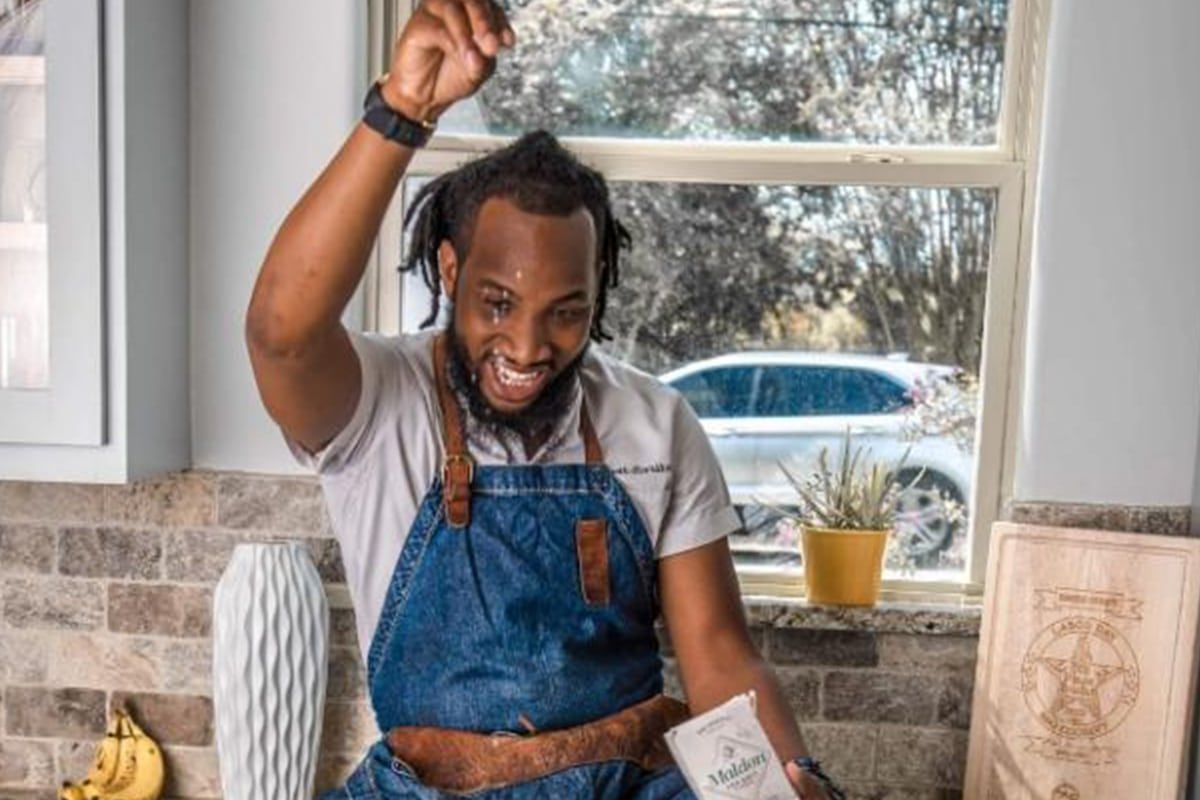 Kenneth Hamilton’s first job in a professional kitchen was as a line cook at Denny’s. He showed up to the interview polished and prepared, wearing a 3-piece suit, just like his parents taught him. The hiring chef was amused, but asked a few questions and gave Hamilton the chance that ushered him into the culinary world. Since then, he has amassed a wealth of experience: cooking in burger joints and pizzerias, creating authentic Mediterranean and Italian dishes in Greece and Italy, and preparing meals for stars like Kevin Gates, Jack Black, George Clinton, Dane Cook and Jill Scott.

“I always found happiness in cooking,” he said in an interview with Black Restaurant Week.

Flavor Medleys from a Variety of Cultures 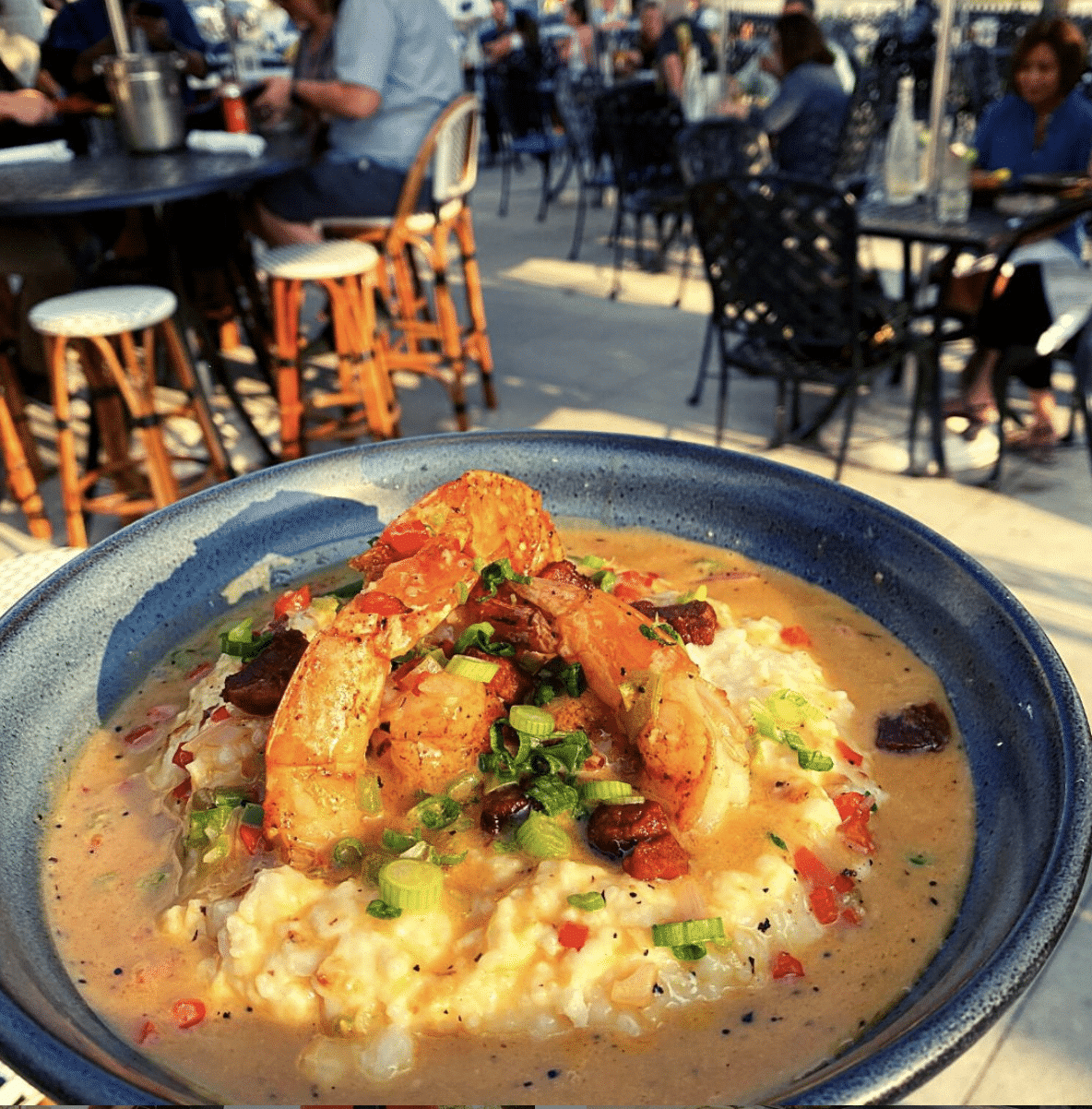 The concept for the restaurant is inspired by a blend of those distinct culinary cultures. According to 64parishes.org, the people we know today as Cajun trace their roots to the Acadians, who, fleeing poverty and religious violence, migrated from France to Acadia — or the Maritime provinces of Canada — in the early to mid-1600s. About a century later, thousands of Acadians were exiled in a cruel chapter of history known as Le Grand Dérangement, or the Great Upheaval, after they refused to swear an unconditional oath of allegiance to the British crown.

Among that exiled group were those who ended up in southern Louisiana, and over centuries they helped form what we know today as Cajun culture. They fused the traditions of their Acadian ancestors with influences from the Spanish, French and German populations as they literally mixed and mingled to form a new identity — and a new cuisine.

It is this sort of hybridity and fusion that Hamilton celebrates with Acadian Coast’s unique blend of Creole, Cajun and Gulf flavors. He creates and curates the super diverse menu, which features savory dishes like beignets, shrimp & alligator jambalaya and the signature Acadian pasta, which comes delicately drowned in a mushroom cream sauce.

The Rockefeller Oysters, which come with a thick slice of lardon and kale, are a favorite of Yelp reviewers. They’re “to die for,” one user wrote.

From Line Cook to Executive Chef 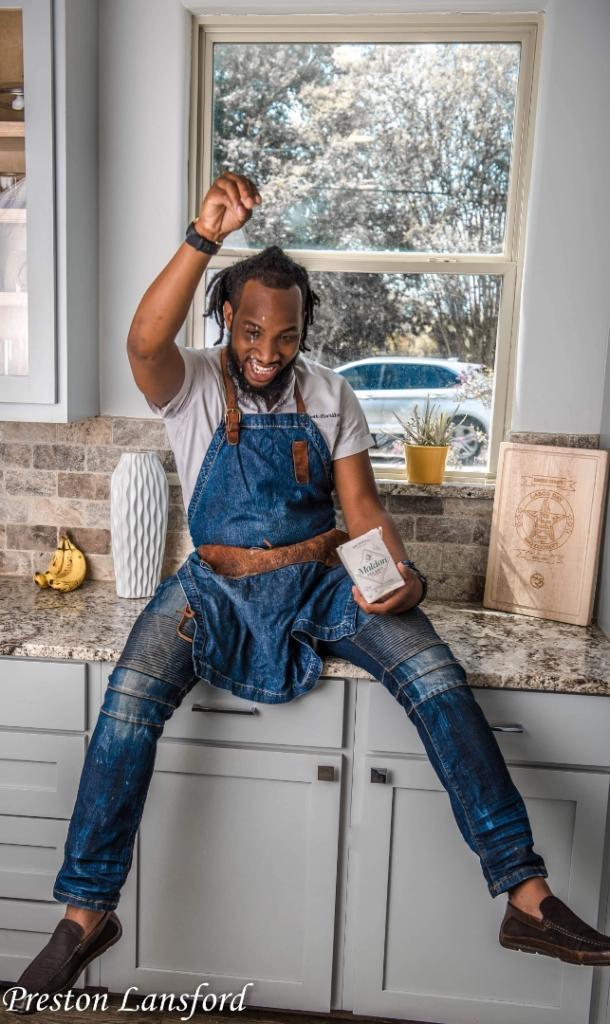 For Hamilton, leading Acadian Coast represents a turning point in his career, where 90% of his job is running a business and only about 10% is cooking. And cooking is the easy part. As Executive Chef, he manages personalities and behaviors to lead his team toward a shared vision that ensures the food that hits tables is 100% on brand.

“I tell people all the time, ‘watch your attitude when you come in the kitchen because whatever you make, the energy transcends into the food and it’s going out there to people,’” he says.

As Director of Operations, he takes a 30,000 foot view of how the restaurant functions, from front- and back-of-house to marketing, accounting, procedures and systems. Hamilton takes great care to source ingredients locally, with seafood right from the Gulf and beef and chicken from select sites around Texas. 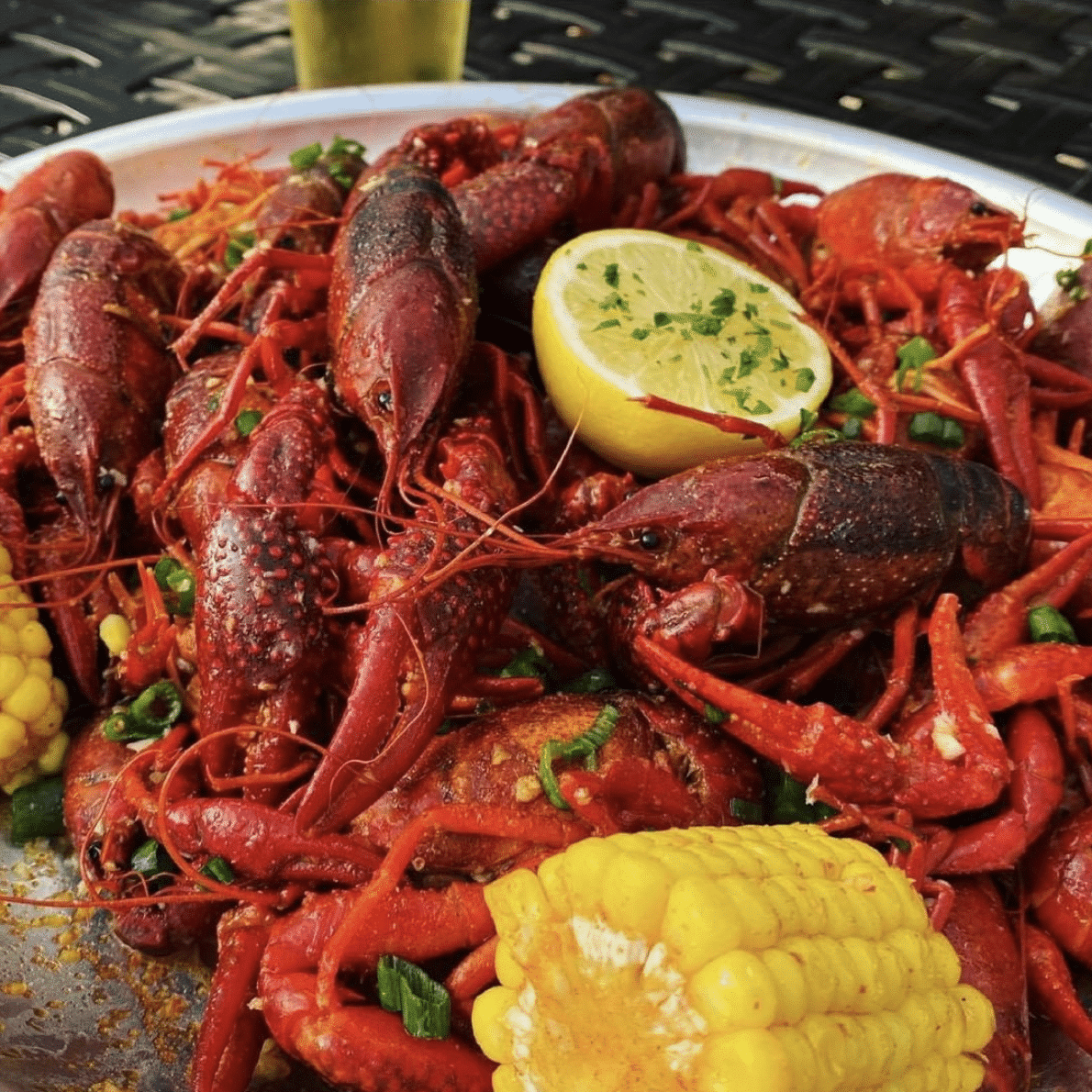 Being a co-owner means he is constantly taking stock of the entire picture to find ways to add value for the various people who pour their time and talent into the business.

“This line of work is demanding,” he says. “This industry is super demanding.”

But for the young Denny’s interviewee who was dressing for the top position long before he had it, it’s still a dream come true.