Halal food establishments in American cities are more prominent than ever, thanks to Black Muslim restaurateurs who desired to make it easier for devotees to dine while following dietary guidelines. Halal means lawful or permitted, and when it comes to food, there is a specialized way a cook must slaughter meat to meet the law. Meanwhile, Haram, which means not permitted, would describe foods that should be avoided when cooking, such as pork and alcoholic drinks.

Today’s Black-owned Halal offerings stem from the period following the Great Migration when Black Americans converted to Islam after moving from Southern to Northern states. Presently, 2 percent of Black Americans are Muslim, and Black Americans make up 20 percent of Muslims in the country, with a majority living in Northern cities. The present generations are continuing to adapt Soul food to meet Halal law. Also, Muslim migrants of African descent from countries such as Somalia provide Halal food representing their native country’s cuisine.

Khalipha Kane,  who owns a catering and mobile food business, is helping create the future of Halal food. “What makes me most proud of my business is that I can meet a need that was well overdue in our community as well as serves other demographics,” she says.

Keep reading for our round-up of some of the best Black-owned Halal restaurants in the U.S.

Khalipha’s is a mobile kitchen and catering business meeting the need for traditional halal soul food for the Detroit metro area. Kane cooks up mains like barbecue beef ribs and lamb shanks and sides like macaroni and cheese and her signature special Khalipha sauce. In the future, Kane wants to open a five-star Halal restaurant. 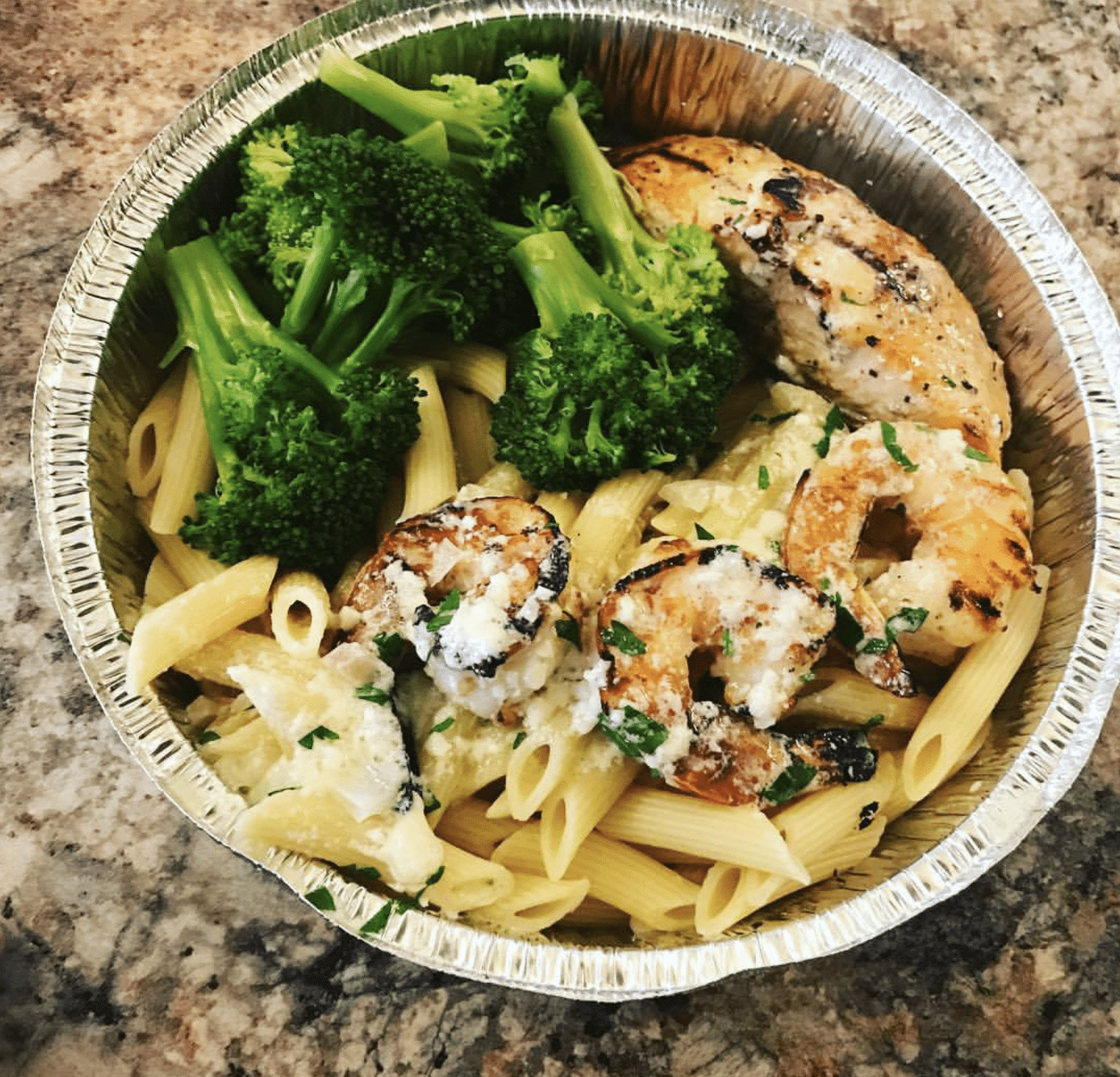 On the Eastside of Paterson, New Jersey, The Halal Corner makes American-style fast-food halal for any time of the day. There are breakfast sandwiches and platters to start the morning off; and burgers, pasta, gyros, and chicken and fish dinner deals for dinner. Classic southern favorites like banana pudding are a dessert treat. 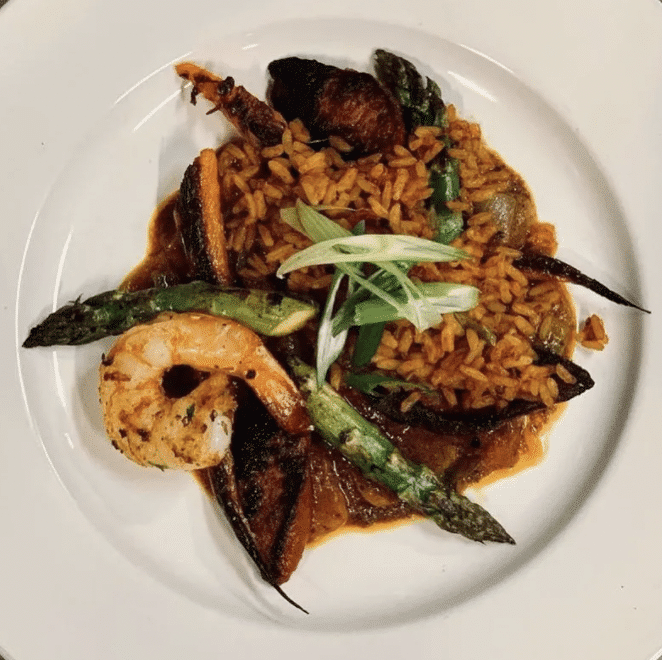 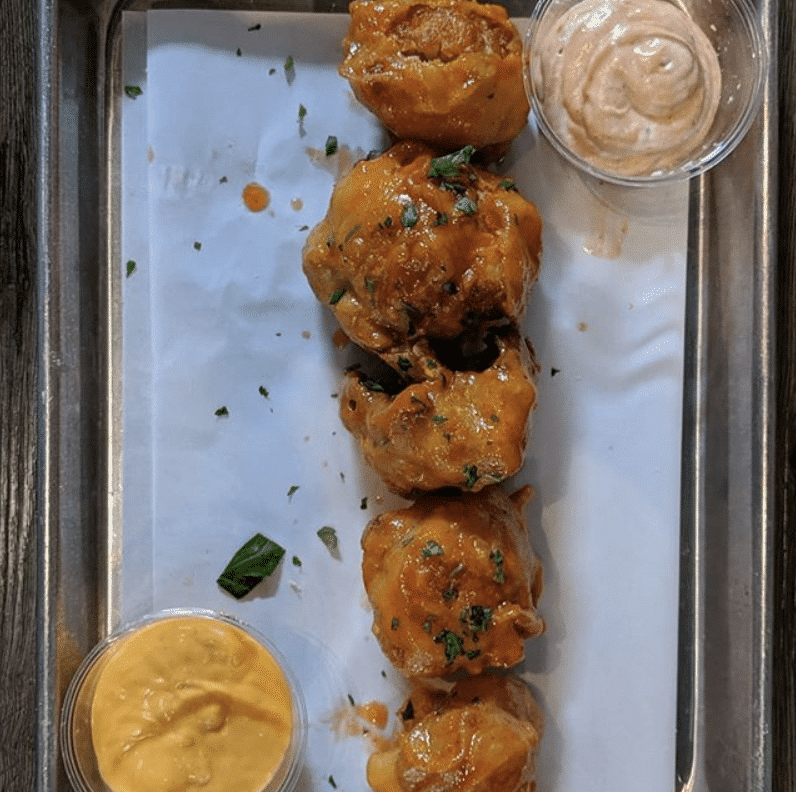 Vahim and Nichole Boyd created Grandeur, a halal restaurant that offers vegan options so that people of all dietary needs can eat together without an issue. For burger lovers, there is the option of halal beef, chicken, and beyond meat burgers. Chicken wings and cauliflower wings are also on the menu with various dipping sauces, from sriracha aioli, cumin aioli, ranch, and more. A standout on the menu is the vegan hot dogs topped with vegan coleslaw. 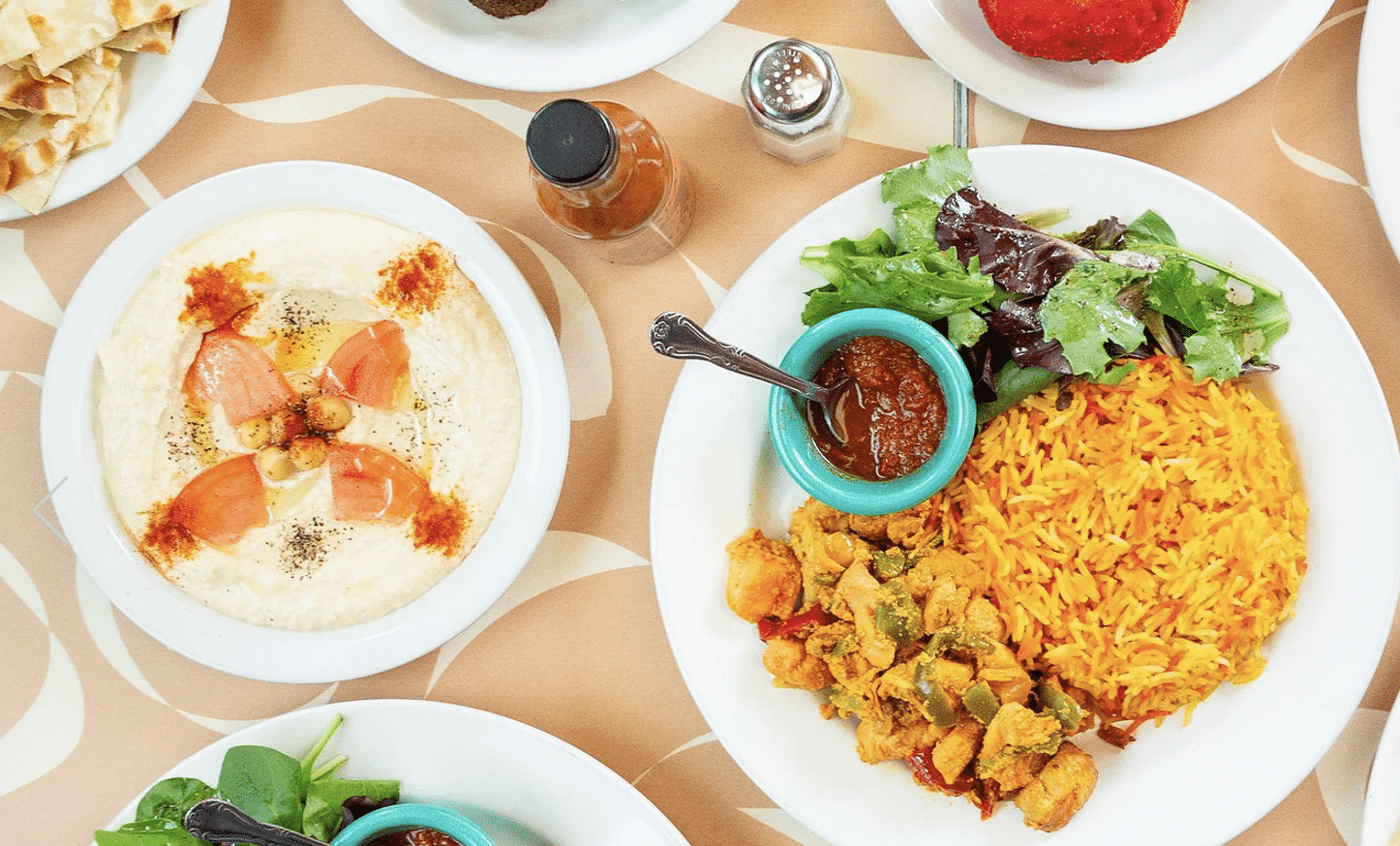 Yahya Noor, the owner, and chef of Tawakal, a halal restaurant serving Somali food in Boston, wanted to bring his home country’s cuisine to his new community in New England. On the menu, Tawakal offers biryani dishes like goat “hilib ari” biryani, meat slow-cooked in herbs and spices with aromatic basmati rice. Entrees include the “soor iso mara” grits cooked with coconut milk served and a choice of beef, chicken, or chickpeas, and spinach stew. Noor makes his own signature Tawakal hot sauce, made with East African spices to take home.