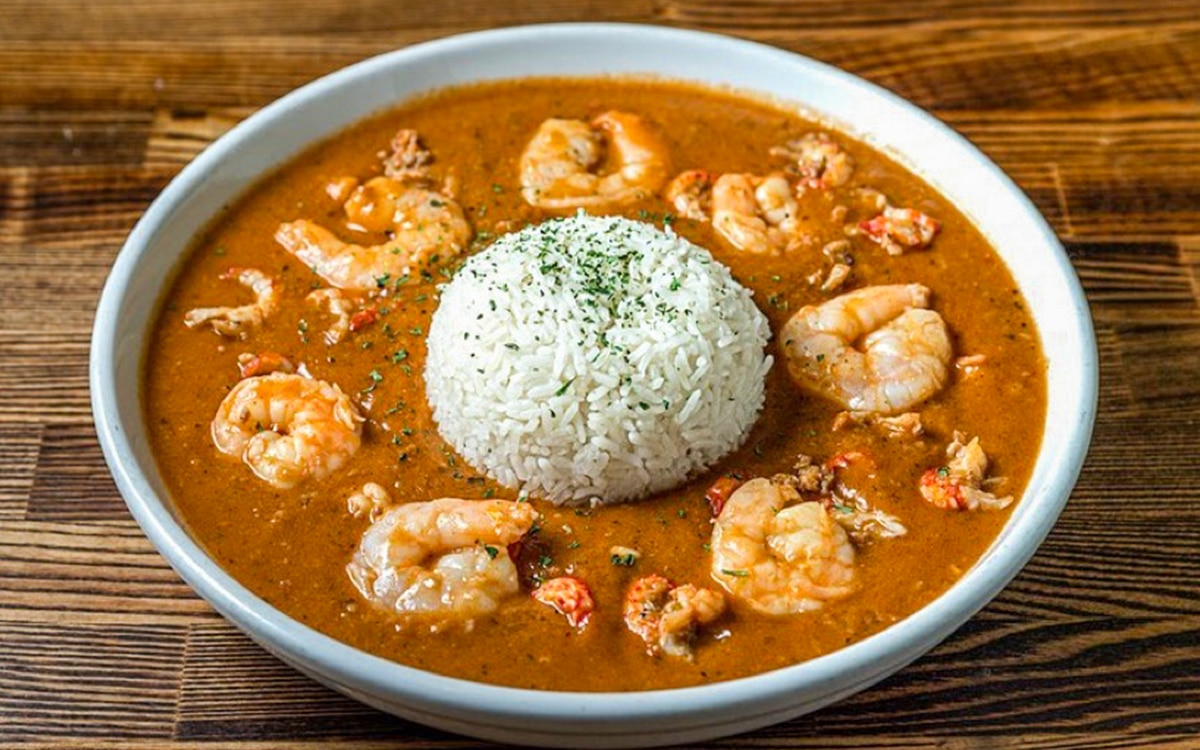 14 Oct 5 of the Best Black-owned Creole & Cajun Restaurants in the U.S. 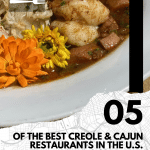 Po’boys, seafood gumbo, and boiled crawfish. These are some of the cornerstone dishes in the Gulf Coast, where Cajun and Creole cooking styles blend influences from West African, French, Spanish, and Native American food traditions. The region is known for seasoning locally caught and farm-raised seafood, such as catfish, shrimp, and crawfish with pungent and hot spices.

Aquaculture is a major part of the economy in the Gulf. Mississippi has the highest number of catfish farms in the country and is the leading state in aquaculture sales overall; meanwhile, Alabama ranks fourth in U.S. aquaculture sales. In Louisiana, commercial fishing is a commodity that accounted for more than $2 billion a year in revenue, pre-pandemic.

“The reason why those ingredients are important to the local economy and the Black culinary culture is historically we live off the riches of the land,” says New Orleans native Kenneth C. Temple, chef, and the Food Network’s 2017 “Chopped” competition winner.

“In the Gulf Coast, our riches come from the water, and there is an abundance of treasures in the water. Not only in catfish and shrimp but with black and red drum, snapper, and Maui Maui. To survive in any region of the world, you must learn how to utilize the wealth of the land or sea.”

Read on for five of the best Cajun and Creole spots in the U.S. 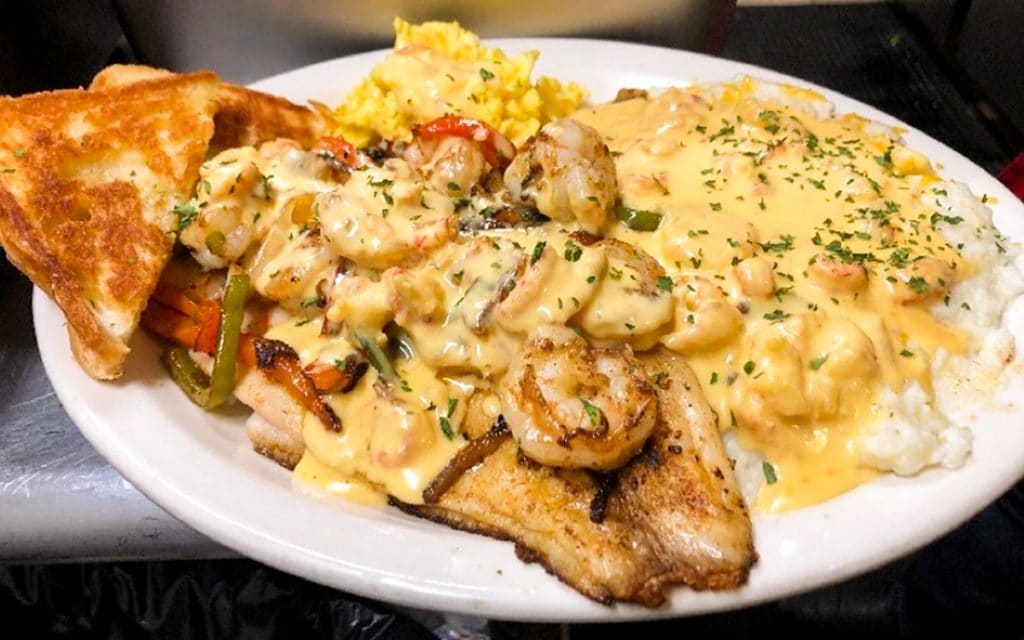 Right in the heart of New Orleans, Nonno’s offers classic Cajun dishes such as catfish plates, seafood platters, po-boys, and vegetarian and vegan options for non-meat eaters. The business bakes all pastries in-house, from bread pudding with rum sauce to an array of cake slices and pies. Nonno also offers breakfast all day for those craving chicken and waffles for lunch or dinner. A range of options on the daily menu, surely makes this a neighborhood staple. 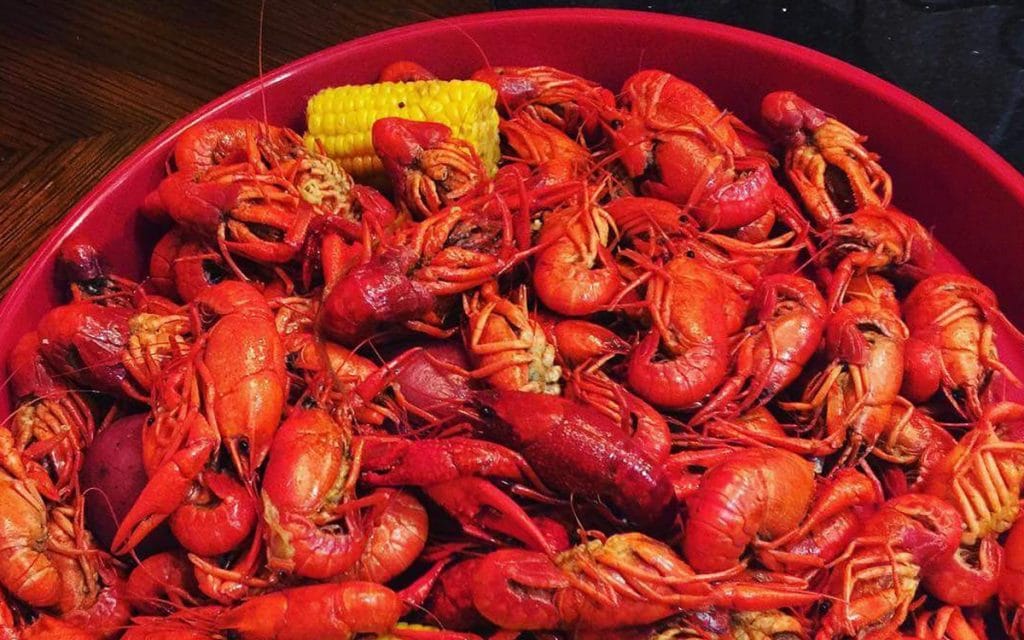 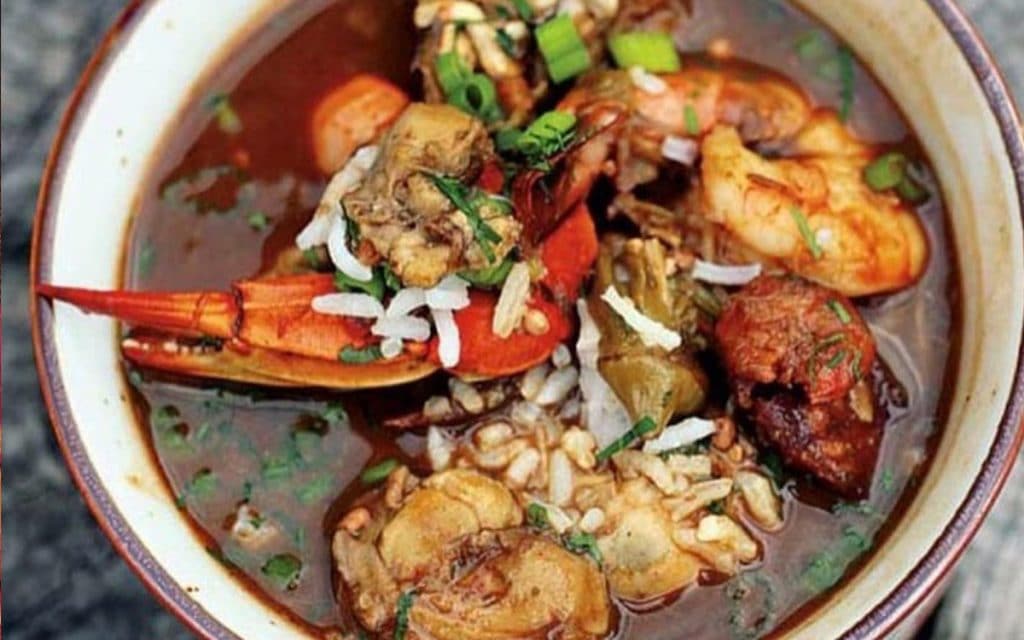 Shunquita “Chef Que” Neal is the head chef and owner of Baltimore’s Creole Soul Restaurant. Neal created a menu that marries deep Southern and Creole food traditions informed by her Atlanta upbringing and her time spent in New Orleans. After retiring from the Navy, Neal’s grandmother and mother-in-law’s lifelong passion for cooking inspired Neal to pursue cooking as a profession. At Creole Soul, Neal sources all the ingredients that make up her signature entrees — such as the Creole Seared Salmon and Mamie’s Creole Shrimp & Grits — from local markets to ensure freshness for every meal. 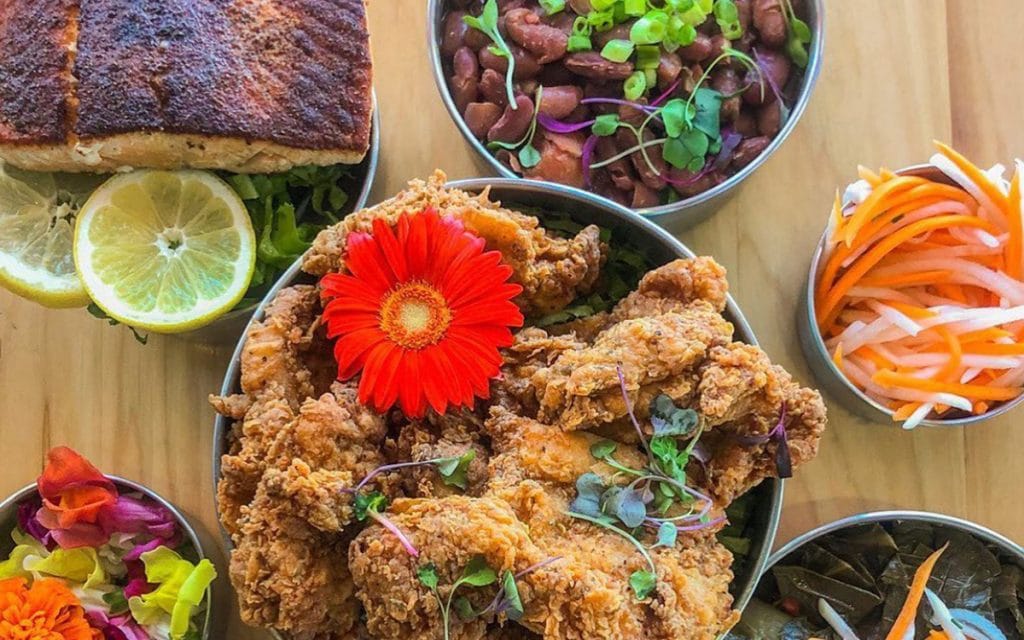 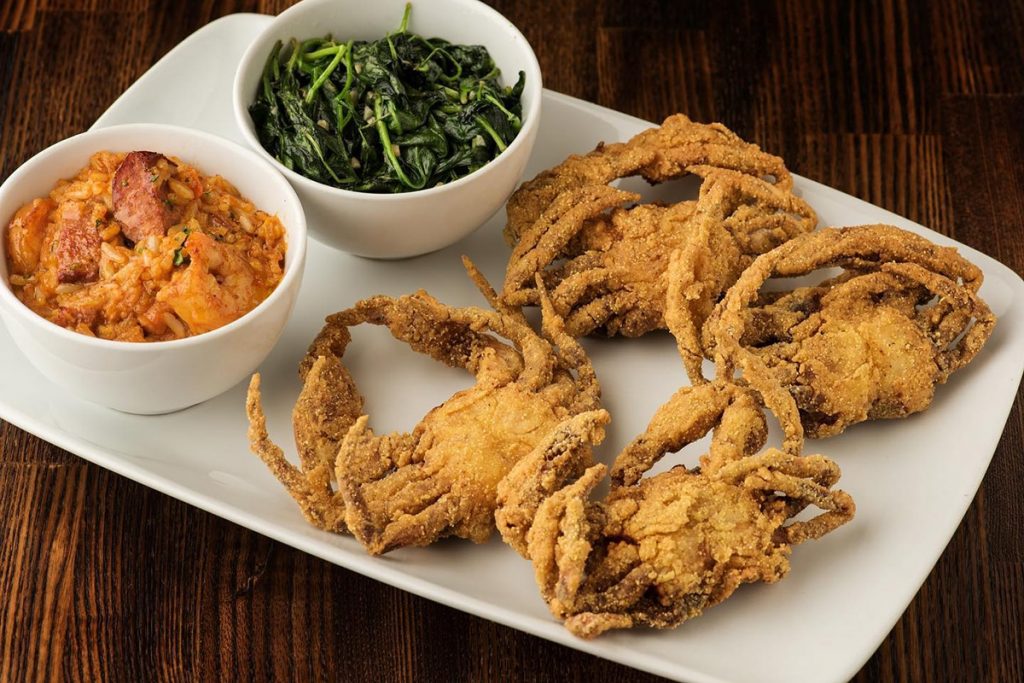 Harold and Belle’s have been serving up home-style southern cuisine in Los Angeles since 1969. The founders Harold Legaux Sr. and wife Mary Belle, wanted to re-create a space where his friends from his native New Orleans could reminisce and partake in the foods that they grew up loving. Presently, third-generation family members Ryan & Jessica Legaux own the establishment. The couple is still serving the classic Cajun cuisine, as well as a food trailer, Harold & Belle’s To Geaux and Harold & Belle’s Creole Seasoning.